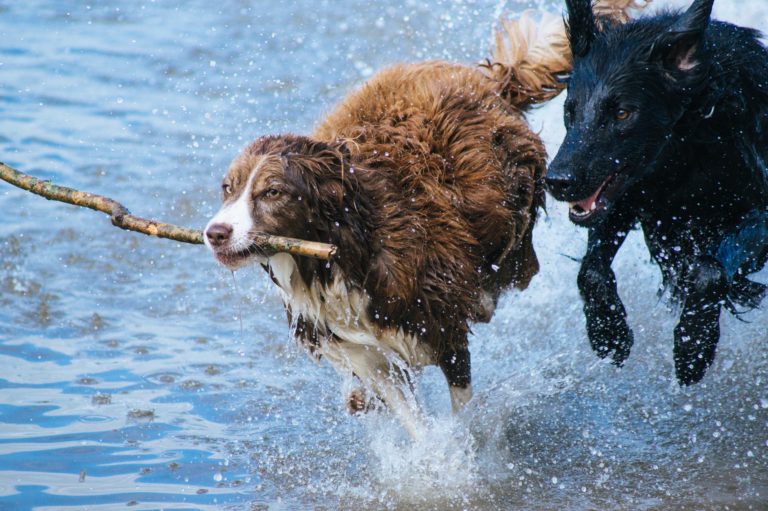 In case you haven’t yet had a chance to digest all 2,400 pages of the MACRA Final Rule, announced by CMS on October 14, here’s the main takeaway: Phasing in the implementation process, CMS has made it much easier to avoid penalties, at least in the short run. But those who push the boundaries of quality improvement remain the biggest winners.

Submitting even one measure or one improvement activity will be sufficient in 2017 to avoid a negative adjustment (read: penalty) in 2019. In order to ensure that everyone has a system in place to both collect and submit required information, CMS is allowing providers to “test” their processes in 2017.

By submitting a partial set of data (more than one measure, improvement activity or more advancing care metrics over at least 90 days), MIPS-eligible clinicians have the opportunity to avoid penalties and potentially earn a small incentive payment, depending on the amount of information submitted and the level of performance.

Those who have taken the time and effort to establish a comprehensive plan may feel as if they’ve wasted time and resources, but that’s not really the case. As we’ve explained in prior blogs, CMS rewards those who lead the quality improvement charge. This group has the potential to earn a larger incentive payment than the others, and will also be best equipped to deal with the 2018 performance year. Because the Quality Payment Program is based on comparative performance, comparative advantage has the potential to be more beneficial in 2020 than the incentive of 2019.

Those who believed rumors that the program would be delayed altogether or would be scrapped and, therefore, did nothing to prepare, are in for a rude awakening. Any MIPS Eligible Clinician who fails to report data for MIPS in 2017 will be subject to the full 4 percent penalty.

Similar to Quality, the reporting requirements for Improvement Activities (formerly CPIAs) and Advancing Care Information have been reduced. However, they are still required for full participation and may be used for partial submission. Although the amount required for each component from the practices has been reduced, the potential options proposed (93 Improvement Activities) remain.

The biggest Final Rule surprise is that Resource Use, CMS’s component for scoring groups based on costs and efficiency (via CMS claims data), will not be factored into MIPS composite scoring—its weight has been set to zero. The weight formerly tied to Resource Use has been redistributed to the other three MIPS components. The MIPS Composite Score is now calculated as follows:

For those who wish to participate in an APM, but who weren’t ready to risk what Medicare considered “more than nominal,” the released rule offers a simplified approach. The Proposed Rule broke APM costs into three categories:

CMS announced that the Marginal Risk Rate would be eliminated altogether, and that Total Risk would be “generally reduced.” Along with this benchmark-based total risk standard, CMS has provided an additional option—the revenue-based standard. This will encourage more clinicians to participate, and also prepare participants for the returns of these loss rates in 2018. Here’s the breakdown:

Those who are preparing to eventually transition to an APM may feel some satisfaction seeing that APMs are being actively encouraged. Final Advanced APM determinations are expected before the end of 2016.

While those who have put their efforts into developing the strongest possible MIPS initiative may feel mislead, the real risk—and waste of time—would be to consider 2017 a “pass.” We’re not referring to those among the many who will benefit from CMS financial and technical resources, or small practices who simply do not have the resources to comply with such a complex program without more lead time. However, groups that have their programs in development, who believe that they can suddenly free up MIPS budgets (both hours and costs), would be wise to consider what’s next.

Each year, we see that active program participants stand a better chance of succeeding than new entries. If you step back in 2017, you’re committing yourself to a sprint in 2018 to catch up with those who (a) know that developing and improving takes time, and (b) are ready to use improvement activities as a way to tie quality reporting to better patient care. So yes, it may be a welcome relief to hear that, if you’re paying attention, you can likely avoid penalties based on 2017, but don’t get lulled into inaction that will cost you dearly in the not-too-distant future.

Founded in 2002, ICLOPS has pioneered data registry solutions for performance improvement in health care. Our industry experts provide comprehensive Solutions that help you both report and improve your performance. ICLOPS is a CMS Qualified Clinical Data Registry. 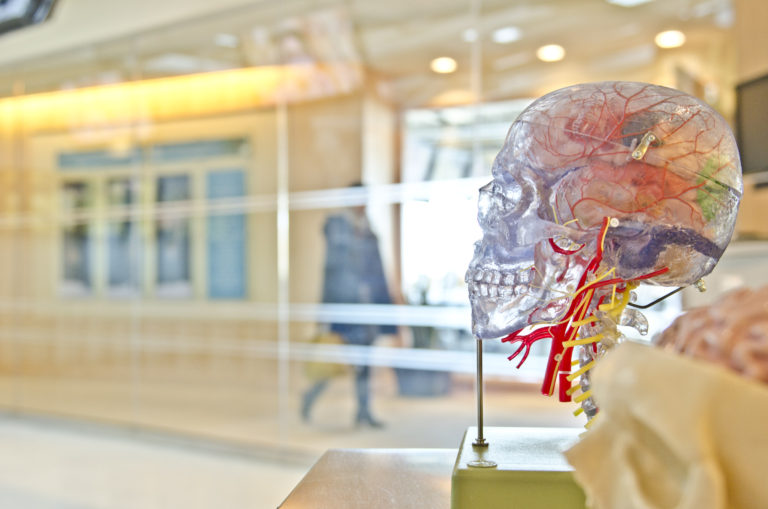 Physician Culture Must Transition from Defensiveness to Performance Improvement

Physician Culture Must Transition from Defensiveness to Performance Improvement