How to Recognize “Fake” Medical News — And Why It Matters 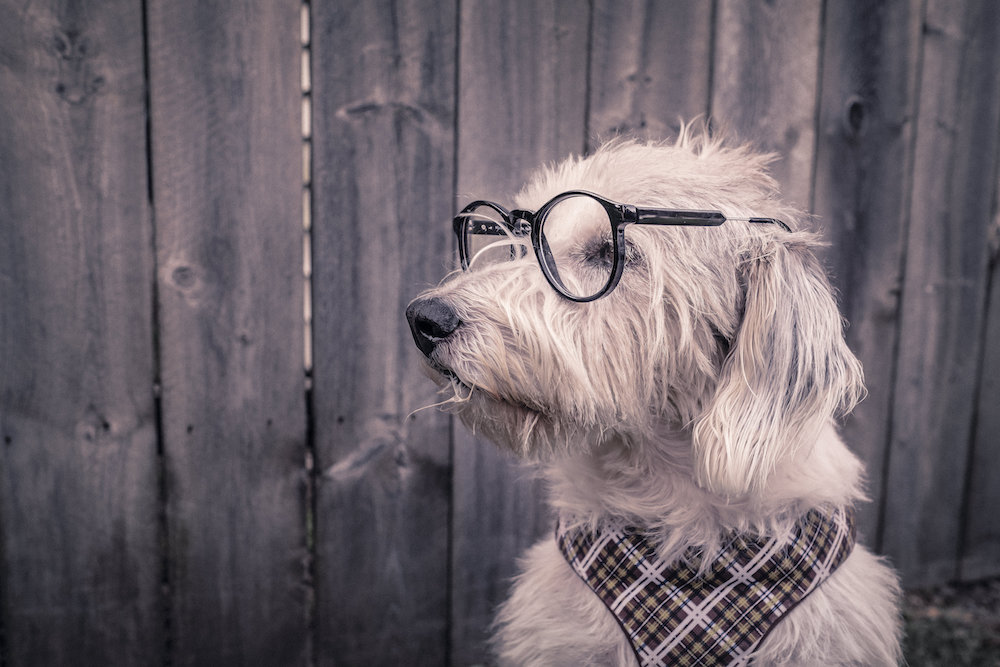 Is coffee good for you? A recent headline suggested that people who drink coffee live longer. Sounds great to me. I drink a lot of coffee, so maybe I will be immortal. But, wait, another report links coffee to cancer. Dang.

Estrogens were once touted as a life saving elixir for women of elegant ages, until these hormone supplements were linked to increased cancer risk. Wine will either add to your life expectancy or increase chances of breast cancer. But if you are married and have cancer, your outcome is better; you live longer (and can drink more wine?). Eggs either kill you (dropping the value of egg futures) or do not hurt you at all, (prompting a financial rebound in chicken-by-product).

Each study and report alluded to above is erroneous. Indeed, these claims are what I call fake medical news. My definition: if a medical report is either wrong or not provable, it is fake.

When Is Medical News Fake?

Fake news is a hotly debated topic regarding national political reporting. There is a reason I am extending this concept to reports of wrong or not provable medical information: it is imperative that you begin to look askance at most of the medical information presented to you in news reports.

If you Google “how to tell fake news” you will find enough reading material for the rest of your life and will also find, likely, that some of those articles are fake. Some say fake news is defined by intent to deceive; but this is not sufficient in my view. Some industry folks will tout a study on coffee or wine, for example, to boost sales of each; their intent is no less reprehensible than bald, bare, bold-face lying. Time to call a spade a spade.

But, how do we know what medical news is fake? That is a crucial question. Those worried about fake political news have offered suggestions for identifying “fakeness.” Most of this advice focuses on validating sources, verifying claims, determining if the information actually comes from expert sources, discerning if quotes are legitimate or lifted out of context, and researching origins of any visual images to see if they’ve been doctored.

These “rules” from the political news world are not helpful, however, if you are reading medical news. Some of the most faulty and not provable information comes from legitimate medical journal sources or academic centers, include quotes from those excited about their wrong and not provable “research” findings, and provide distinctive, original pictures of their data.

Let’s try out these rules on the issue of whether coffee is good for us or not:

1. Is the item and outcome measurable?

What is “coffee drinking”? Is it drinking coffee black, or with cream and sugar? How is coffee imbibed; at one sitting, over the entire day, gulped or sipped? Is it Folgers in a Can or Starbucks? How much is a lot of drinking? Was the amount of coffee consumed observed by researchers or self-reported? Science is about measurement, and if you can’t define a measure, you don’t have science.

2. What additional human traits or actions may cloud or confound the relationship between coffee consumption and life expectancy?

Who is rich enough to drink coffee these days? Is coffee part of a better diet? Was the entire diet/drinking history of each person known and universally recorded? Did the imbibers ride their bikes to the coffee shop, or drink it at home? Are they new to drinking coffee, or have they been drinking all their life? People vary in many ways; a report isolating one thing from many things about an individual is sure-fire fake medical news.

Coffee consumption was not randomized to users. The study was observational (people who drank or did not drink were observed and not assigned to being a coffee drinker or not). Observational, non-randomized studies are nearly always fake, as observational studies cannot prove an independent contribution of the item being studied to the outcome of interest. In other words, if they happen to be true, we can’t prove it. Hence, they are fake.

You can repeat these three steps every time you hear a medical report. Estrogens appeared helpful, for example, because the women who took them were healthier than average (confounded; second rule). The same is true about being married and cancer survival; married people are healthier. There is no proof that wine or eggs do anything to improve or harm our health, as all information on wine and egg consumption and their health benefits comes from observational studies, not randomized scientific experiments (third rule).

Bottom line: if any of the three rules identifies a problem, you are reading fake medical news. I find that the first rule—is it measurable—busts many medical news reports.

I am being tough on medical news. I don’t apologize. Your care is too important to be left to the chance of un-measurable, confounded and poorly studied information (Rules 1, 2 and 3).

If I were forced, however, to offer a recommendation, it would be that you should not read or watch any medical news. Instead, you should partner with your physician when you are ill and focus on knowing the best information for your medical choices. That is how you will learn and how you will more likely get the best medical advice. 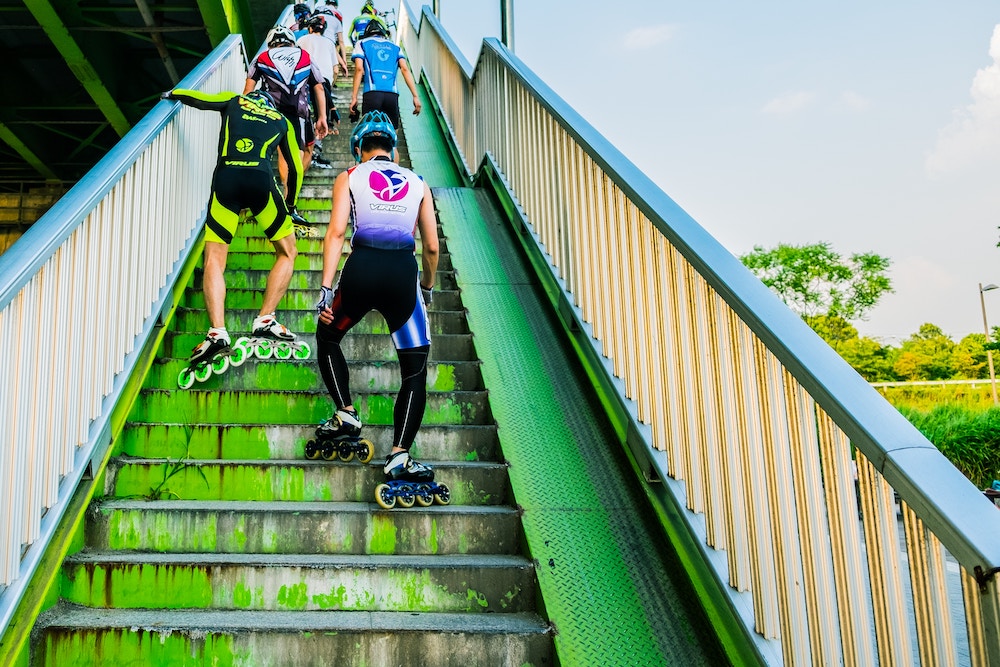