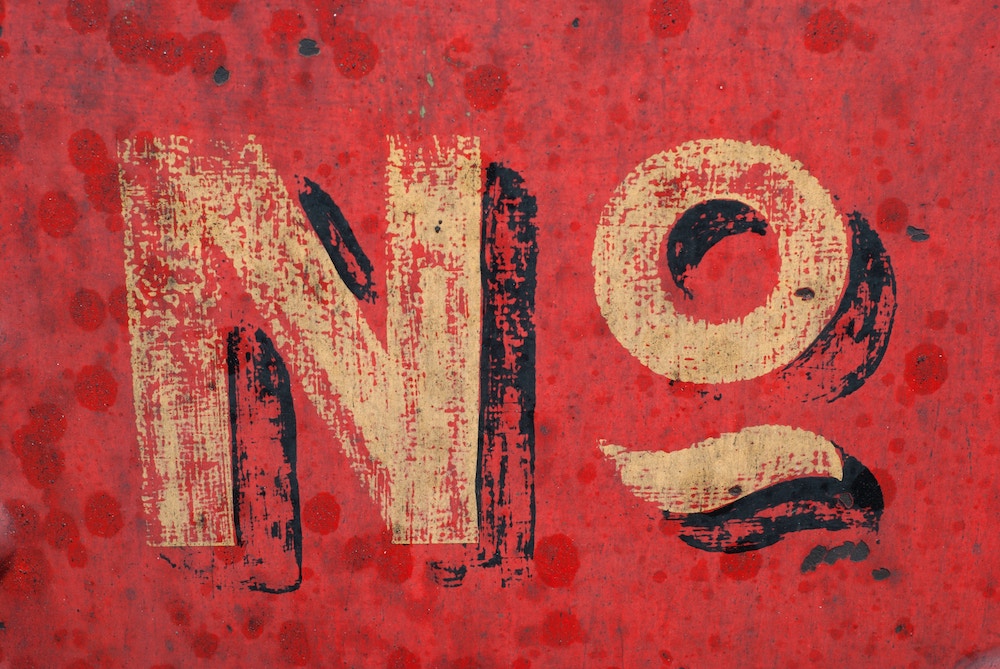 Communication, according to Webster’s: “exchange of information”

You and I talk all the time. We are constantly “communicating.” Communication is a huge idea that encompasses and displays our views of the world. But communication is more than just the sum of the words used to communicate; the words are contextual. Raymond Carver wrote with simple, universally understood words, but I could not communicate like him even if I used the same words and labored intensively.

Communication, in a sense, is a five-syllable word that is nearly elevated to a sixth sense, like taste, sight, touch, smell and sound.

But here’s the rub. I don’t taste things the same as you, don’t see what you see, don’t feel what you feel, don’t smell odors you smell or hear what you hear. Your words and mine may mean different things to each of us. And if Raymond Carver, or any other celebrated author, can write using our collective common words and ideas in a way that you and I can’t, then some fundamental deficiency is at work in the realm of communication.

Precision Is Essential to Exchange of Ideas in Medical Care

And, I argue, this deficiency makes verbal communication a poor conceptual model for the exchange of ideas in medical care. Medical care is a science. Science is not a professional domain of words; it is a professional domain of numbers. No matter how many words are used to explain scientific studies, the only thing that matters is “how much” better or worse is one medical intervention versus another.

The gap between the explanatory power of words and numbers is easy to show. Researchers asked people to assign a probability, a number, to words used to communicate the size of benefit and harm of alternative treatments. The word “rare” was assigned numbers from 1 to 15 percent. “Benefit” meant 100 percent cure to some and 10 percent better to others. “Commonly” elicited a nearly 75 percent range of estimates. The deficiencies of communication in medical care also extend to research reports. A commonly misused word is “significant.”

“Significant” Can Be Misleading

What does “significant” mean in the context of a research report? That is a dicey question. As with “better” or “worse,” the word lacks meaning. “Significant” may be used in the context of statistical testing of the treatments in the study. A difference in outcomes between alternative treatments may cross an arbitrary threshold, called the “p-value” and then be called a “statistically significant difference.”

Alternatively, the actual difference measurement may be called “clinically significant” to stress the importance of the researcher’s findings; unfortunately, this is sometimes used when the difference is not statistically significant. This is because the authors may interpret clinical significance from the viewpoint of their “senses” rather than our “senses.” In one study of communication in research reports, researchers found that the word “significant” was used more often in research papers not showing statistically significant differences than those that did. This is another example of a word’s inability to communicate the value of scientific information.

I am stressing only one aspect of miscommunication. Unfortunately, some may use language to convince you of their point, not yours. This sort of egregious misuse should never occur in medical care. At the same time, of course, words are the tools for expressing compassion and hope. They are essential to conversations between doctor and patient for understanding the patient’s needs, wants and concerns. Our emotions come alive in words.

However, my point: without knowing the numeric measures of better, worse or significant, as examples, nothing is being accurately communicated about the value of medical care. I once implored a medical journal to publish only numbers in abstracts and papers so patients could see the actual measures of outcomes. I asked the editor to forgo any interpretations communicated by authors. Just the facts should be known. I failed to convince the editor-in-chief, despite earnest lobbying.

The title of this piece is, also, a miss-communicated assumption. The quote in the title was attributed to an actor portraying a detective in a long-running television show. A review of the episodes found that phrase was never uttered, and, instead, that another person supposedly used the phrase in a parody. But reviews of the parody found those words were never spoken. There is too much “poetic license” in communication, and medical care has nothing to do with poetry.

It would be a mistake, however, to take numbers at face value. In future articles, I will show that even numbers can be mis-communicated and suggest what numbers are worth knowing. Following this, I will show how numbers, even if pristinely presented, may be incorrect—and what to watch for. 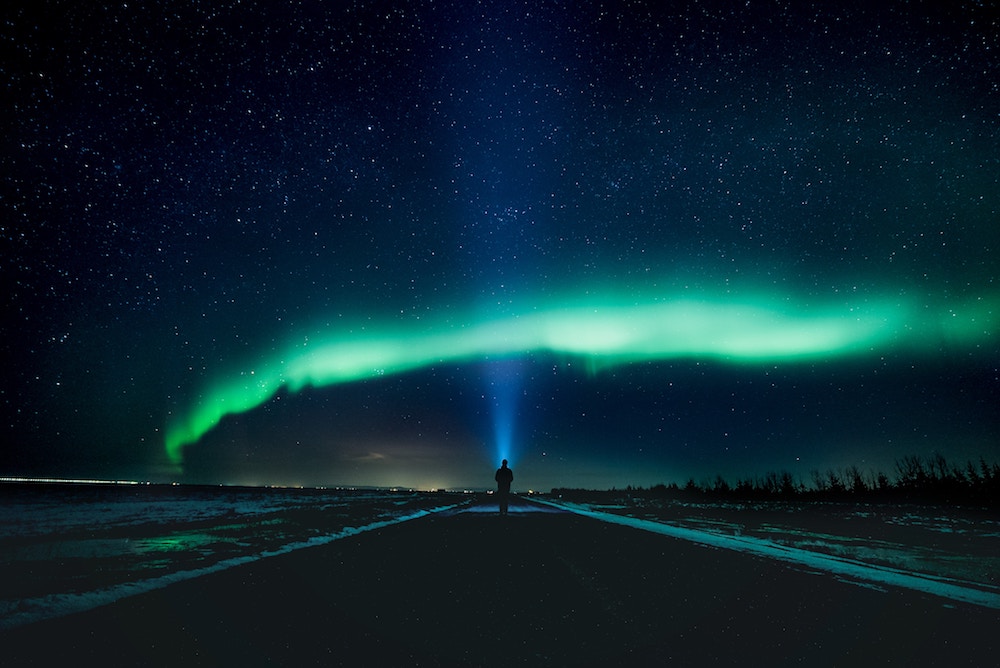 ACOs and Specialty Physicians: How Episodes of Care Create a Win-Win Cost and Quality Strategy

ACOs and Specialty Physicians: How Episodes of Care Create a Win-Win Cost and Quality Strategy