For the one in eight women who will get breast cancer—more than 242,000 new cases were reported in 2015, alone, according to the CDC’s most recent data—the treatment is bad enough. Even more frightening is the uncertainty of what lies ahead. Will the cancer recur? And if so, when, and what’s next?

Breast cancer kills 40,000 American women each year. Fear is a powerful motivator, because many women experience a recurrence of disease years after they were declared “cancer free.” Nonetheless, women with breast cancer have created an extraordinary movement that has changed how people see the disease and how physicians and hospitals treat it.

They have built a broad support network, pushed for advancements in cancer science, and raised hundreds of millions of dollars for research. They are activists for environmental change to reduce risks of developing the disease, and are demanding social justice and better health care access.

Health care organizations and ACOs that are trying to get patients more involved in their conditions and treatments should pay attention, for many women with breast cancer have become experts and active in their own care. How did they do it? First by forming groups to access information, then by informing themselves. With the support of other women and knowledge of medical research, many women have been able to achieve better decisions and control over their lives, within their own medical constraints. In so doing, they have pushed the boundaries of what can be available for everyone.

Breast Cancer Activism is About Transparency and Better Treatment

This movement is gaining momentum for a reason: Breast cancer, despite a plethora of pink ribbons and annual walks for the “cure,” is far from solved. Early optimism about cancer, in general, and breast cancer, in particular, has waned with a deepening understanding that genetic factors, environment, lifestyle and barriers to care all affect both the incidence of disease and survival rates. Aggressive, high-dose chemotherapy treatments have subjected women to unnecessary toxicity and misery in the failed hope of a cure.

While incidence of the disease has plateaued, survivorship has barely budged. Women are frustrated by stories of breast cancer heroines who braved the disease and still died, and charge that we “pinkwash” breast cancer while not seriously reducing risk and improving survival. They want transparency and action.

Let’s examine the issues from the vantage point of one particularly important population: women with metastatic breast cancer.

Women with metastatic breast cancer (MBC) face daunting risks. Between 20 to 30 percent of women with breast cancer will have a recurrence at some point in their lives, and the average survival rate after diagnosis of metastatic disease is two to four years. In response, women with MBC have mobilized to influence the direction of cancer research, increase knowledge of breast cancer realities, lead advocacy efforts, and organize patient-supplied databases to support research.

And with good reason. Of the estimated billion dollars spent on breast cancer research each year, virtually all goes toward prevention and early detection. Less than seven per cent of $15 billion invested in breast cancer funding between 2000 and 2013 in North America and the United Kingdom went toward MBC. Annually, less than five per cent of $6.2 billion in National Cancer Institute funding goes to increase scientific understanding of how cancer spreads—the key question in all metastatic disease and, by definition, how to go about treatment. The misallocation of funding is even more severe than perceived, because the total volume of women with MBC is not actually known. Only women with new diagnoses of MBC are included in the numbers; women who develop metastases—a much larger number—are not counted.

Why is breast cancer research so unbalanced, especially when the results of mammography and early detection have been unsuccessful? Some attribute the over-financing of prevention and detection studies to marketing strategies. As Siddhartha Mukherjee so eloquently explains in The Emperor of All Maladies, fear of potential cancer and the powerful desire to avoid the disease altogether have been leveraged to raise funds disproportionately for prevention and detection.

For women with MBC, whose lives are at stake, however, the lack of research on advanced stage disease is more than an indignity. It is fueling their activism. The Metastatic Breast Cancer Network and other groups are pressuring researchers to refocus attention on this most virulent form of the disease. They want studies that result in therapies that do more than extend survival by a few months and subject patients to side-effects that make quality of life impossible.

The Push for Insurance Authorization for Individualized Plans of Treatment

Women with MBC know that survival depends on understanding more of the science of breast cancer and individual biology, and that each woman’s disease is unique. One person’s response to drug therapies will differ completely from another’s, and these differences are determined by the woman’s genetic attributes as well as the tumor biology and behavior.

That is why these women are uniting against insurance efforts that require “step therapy” for MBC patients in Medicare Advantage plans. In step therapy, MBC patients must fail at one therapy before proceeding to the next in a given protocol. Step therapy assumes all cancers and patients respond the same to interventions, rather than individually. It erects further barriers for patients who can’t afford to waste time on failing therapies—particularly when cancer researchers have yet to reach consensus regarding the correct “sequence” of treatments within an adopted a protocol, as demonstrated by a recent study of MBC patients on advanced drug therapy with and without endocrine therapy.

The vast number and range of groups supporting women with breast cancer reveal what can happen when patients actually do get involved in understanding their disease, learn to read the research and discuss plans of treatment with their physicians. Indeed, many of the groups in this coalition are brand new.

Two organizations, in particular, reflect this trend of women seeking both knowledge and contribution. The MBC Alliance, which promotes multiple entities involved in breast cancer support, research and activism, has a program to help women become advocates for breast cancer causes. Count Me In is a recently formed nonprofit organization seeking to accelerate all cancer research through partnering of patient-supplied data and cancer researchers. The Metastatic Breast Cancer Project is participating in Count Me In and promoting enrollment by women with breast cancer.

How Providers Can Be More Responsive and Involved

While women with MBC have mobilized and begun to exert influence on the direction of research and treatment, the fact remains that each woman is still dependent on the information and guidance offered by her oncologist and health care team. She can read research to be better informed about treatment options, but ultimately will require her health care providers to meet specific minimum criteria:

These criteria may seem obvious, but stories abound regarding overlooked symptoms, overaggressive treatment, information withheld from the patient or family, recommendations for treatments that are too aggressive and not backed by good research, and an overly clinical and detached approach to the patient. To effectively address the health needs of women with MBC—and build trust and loyalty between patient and provider organization—here are some basic steps:

Women with MBC have shown they are willing and able to challenge the status quo about the course of this disease and create a different experience of living with and fighting cancer. It is inspiring to witness.

At the same time, we must also acknowledge that these women in the vanguard are exhausted by the continual battle against not only their disease, but also the medical system that has stacked the deck against them. Their hard-won achievements will be even more uplifting if they succeed because providers join forces with their life-saving effort. 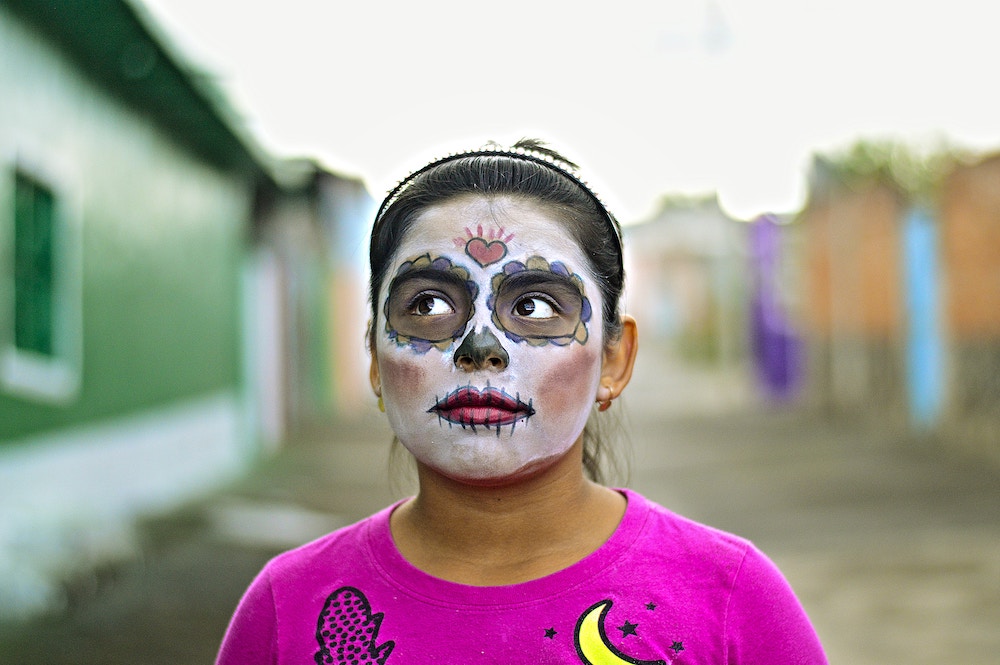