If Not Now, It’s Too Late: More Clinical Science Pitfalls and a Path to Improvement 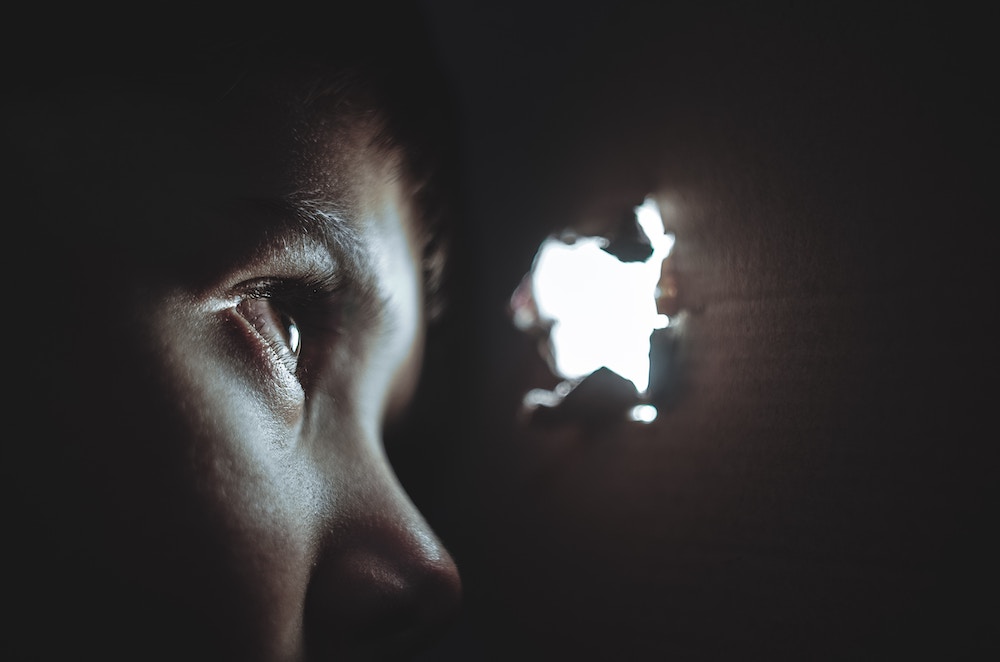 Let’s review three major vulnerabilities with how randomized trials (RTs) are conducted, as discussed so far in this series. Critically appraising a research study involves determining the “internal and external” validity. Internal validity deals with the conduct of the study, per se. External validity deals with whether the study’s findings can be generalized to others in the population. Here’s what can go wrong:

There are other issues that diminish the value of information from RTs for patients. First, a tenet of a RT is that researchers, and those researched, must not know what they are getting, and, also, those assessing the measured outcomes must not know who got what. This is called “masking,” and it is a crucial aspect of how a RT is conducted.

There are legions of studies showing that researchers and subjects change assessments and actions if they know what they are getting. I am a wine taster. I may love a brand of wine, but if I am presented that wine without knowing the brand, I often change my assessment. A group of expert wine tasters were given the same wine in bottles with different names and prices; when they scored the wine, they favored some bottle names, and, also, their assessments of quality tracked with price—more expensive, higher the score.

This “bias by knowing” is noted in clinical research; examples are many. One of my favorites was a RT comparing spine surgery versus no surgery for a herniated disc. Those people who accepted the RT, and who got spine surgery, rated outcomes the same as those who did not get surgery. However, a companion observational study found that people getting surgery outside the RT rated outcomes better for surgery than those who did not have surgery.

Even though all those who had surgery knew it in both the RT and the observational study, their expectations were different and so were their assessments. Outside the RT, participants knew what they were getting, and, hence, their judgments were biased. If participants know what they are getting, randomization is useless.

Next, RTs, as practiced today, take way too long. For example, The National Lung Cancer Screening Trial (NLST), discussed throughout this series, started enrolling patients in 2002, but the study was not published until 2011, nine years later. Think about this a minute. Suppose the study definitively showed that CT scan screening saved lives (it does not, in my view); then, many people were denied potential better care while the study ran its course.

Why the long time period? The outcome they measured was infrequent, and it took time to accrue. When the baseline likelihood of an outcome is small, large numbers of patients are needed to see if one plan is better than another. Some think the 50,000+ in this study is a large number of subjects, but it is not; it is an inadequate number for this question. If outcome event rates are small, we need larger samples of patients so outcomes can be known in less than a few years.

The Problems with Observational Studies and the Language of Research

Second, research studies are written in a language useful to only a small number of people; those who do research. However, researchers should not work for researchers; they should work for patients. Absolute differences in outcomes for benefit and harm are the only things that a patient should see. It is up to better research than we have today to assure the numbers are good enough.

A Roadmap for Better Clinical Results

In summary, RTs, as conducted today, fall short of a standard for informing people of the consequences of choices. On my own scale of what makes a RT valuable, generalizability is most important; paying particular attention to groups of people with variable clinical and personal characteristics that may affect the measurement of differences in outcomes is close as 1A. Addressing these two issues at the beginning of a RT may nullify the third concern (unequal numbers of people in prognostic subgroups). I am ignoring unmasking, as an unmasked RT should be ignored, as should observational comparative data.

The following list assumes that RTs will be looking for small differences in outcomes. Clearly, it takes fewer people to detect a difference in outcomes when the efficacy is large (don’t need a RT to know you should have a parachute if you jump from a plane).

So, to achieve better clinical research:

How to do this? Future blog posts will present alternatives. 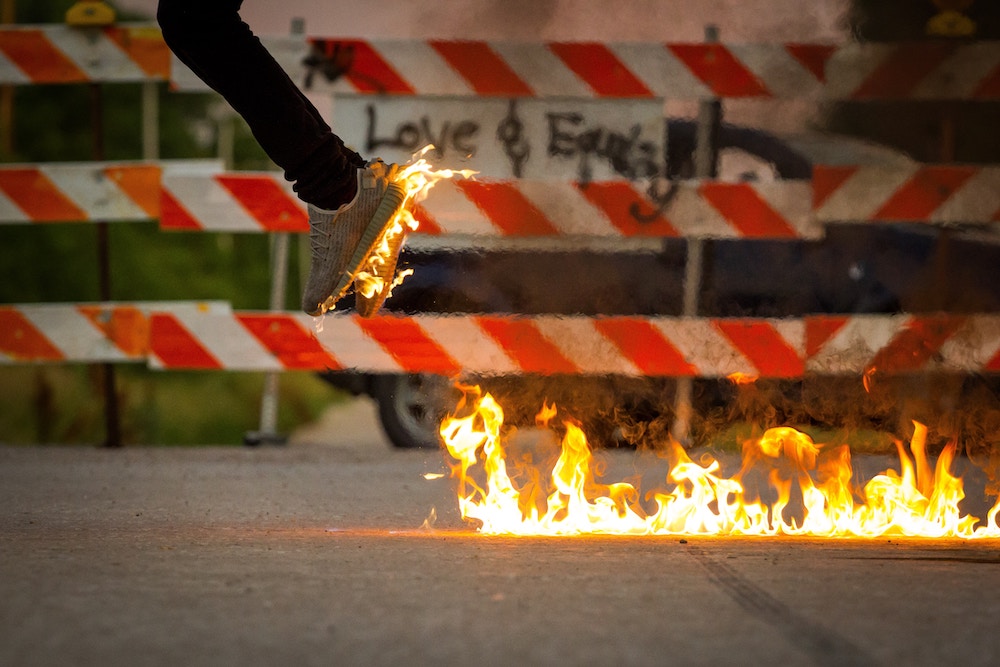