By Theresa HushSeptember 25, 2019 No Comments

I don’t normally write articles on health care based on personal experience. Fortunately, my health is good and my non-routine health care mostly involves orthopedic injuries. Those injuries have taken me more than once to hospital emergency rooms, where I usually am able to leave afterwards and not, instead, have surgery. No chronic illnesses and no prescription meds. I realize that I am a rarity.

In the context of Value-Based Health Care (VBHC), most administrators assess emergency department use as optional. As if, except for traumatic injuries, orthopedic injuries, and heart attacks, doctor-office visits are an available alternative to going to the ER, at least for those who are just “regular sick” people. By extension, VBHC assumes it’s okay to penalize those doctors or health systems for not diverting patients from the ER via better care coordination, and to make patients pay a big penalty for going there. But do these penalties just stress out patients and physicians who realistically have no other option?

My experience last Tuesday night made me realize how our basic system is completely inadequate to handle the needs of people experiencing a common sickness—regardless of whether they have physicians and insurance.

That event started a week ago on Tuesday evening during dinner, when I felt something wash through my right eye. Alarmed, I checked in the bathroom mirror. Half my eyeball was beet red, no veins visible. I panicked. Was it a stroke? Retinal detachment? Had something else burst in my head?

Are Doctors Quitting More Often, or is This Random?

I decided that my problem could not wait to be addressed. In fact, I realized—wait for what? For reaching my doctor? Because my doctor had actually quit, the second doctor to leave me in three years. I know I’m not the only one experiencing the reality of physicians leaving regular practices for concierge medicine, or executive medicine, or for health plan jobs. In fact, shortly after my doctor quit, my husband’s doctor of ten years also quit. So we are both “between” doctors.

I found a primary physician in a different practice. My appointment, scheduled in July, is for late November. Reaching a doctor, therefore, was not a possibility.

Is Urgent Care a Safety Net?

I called a Lyft and headed for the emergency room. On the way I googled urgent care centers, debating lighter options. Not that I felt comfortable without a skilled ophthalmology exam, but to my astonishment, every urgent care center on the list—in the busy heart of Chicago—was closed.

The fact is, having already investigated urgent care as well as drug store clinics during a minor ailment last month, I found no appointment times that were in any way “urgent.” If I had the flu, I would not have met the short timeframe wherein Tamiflu would work.

If urgent care was a safety net in our health care system, interoperability of health records would be a reality. Clinics would be open in the evening, not closed after five on a weeknight, with only the emergency room as an alternative. Care would be seamless and designed for regular sick people.

To get my annual flu shot through the local retail pharmacy clinic, however, I had to register with another health system operating the clinic. None of my normal records are available there. Is it reasonable to trust a medical system that knows nothing about you to provide more than a flu shot? For a bleeding eye, for example?

So I continued on to the nearest emergency room, an academic center with a large operation, and which also happens to hold all my records. It was a week-night, and there was not one vacant seat. It was the last place I really wanted to be. It would be a miracle if I escaped there without a virus clinging to every hair.

Besides filling all the seats, people were parked under blankets in wheelchairs, in the aisles and along the walls, some slumped sideways in an attempt to recline. Clearly, people had been there for hours. Some were pale with sunken eyes, confused either from illness or dementia. Some resisted having their vitals rechecked—they complained it had been already done, but that was actually hours ago.

A sympathetic nurse came out and made an announcement. Everyone would be seen, she said, and she was sorry that it was taking so long. There were 125 emergency beds, but they were all filled, and there were 50 people waiting to get to those beds. The process for admitting people to the hospital was very slow, and they were trying to speed that up, but there was a shortage of available hospital beds. She promised that everyone would be seen, and that there were plenty of doctors and nurses.

She ended on a pessimistic note: the longest wait time was six hours. Most people around me had been there for more than three. She made the offer that some of us might want to go into the hospital lobby and wait where there was more room, and they would get us. Not many takers, although I weighed the option.

While I waited, I surveyed the crowd of fellow travelers. There were a few people who were ambulatory, like me, but most patients were quite ill, as if with flu. They spanned the spectrum of Chicago humanity. A mix of diverse races and ethnicities, some appeared affluent, others not. I heard many languages spoken. I guessed that some might be homeless, but most had family in attendance. The patient next in line after me announced emphatically that he had a mental illness. Anyone suffering from a heart attack or gun shot wound was already in the beds or trauma unit. The rest of us were regular sick people all waiting to be seen because we had no one else available.

I lucked out. Ophthalmology has a room with a chair, so I didn’t have to wait for a bed to empty. My in-and-out time was 2½ hours, and my diagnosis wasn’t impending blindness or worse. Now I worry that someone—or myself—is going to pay a penalty for checking out my bleeding eye in the ER.

Processing my emergency care experience, I was struck by the huge disconnect between the incentives under VBHC and the organization of health care practice. The ER default I found myself in is symptomatic of a much larger disconnect, where consolidation in health care and modern medical practices can work against patients getting the service they need, when they need it.

The physician-patient relationship is not only truncated inside the exam room, where lack of time, EMR documentation needs, and “playing to the test” of the quality templates gets in the way of real dialogue. Outside the exam room, maintaining the connection between people and their physicians is even harder. An administrative bureaucratic layer lies between consolidated health systems—with employed physician practices—and the patients.

Patients in such a system are literally unable to actually reach the primary care physician’s office. Instead, they reach a central call number for all 5,000 or so physicians, where the patient’s complaint will be handled by a clerical person with rules to enforce, and no medical knowledge. As consolidation in health care continues to expand, more physicians and their patients are falling into that chasm.

But if Value is to succeed, we have to create policies that will make a stratified delivery system possible. That means ensuring the existence of a quality urgent care system with information that feeds back into physician practices and health systems; the alternative, creating real 24/7 care within all physician practices and health systems, should be officially declared dead for lack of provider interest. Nonetheless, even with the existence of urgent care, health systems need to rethink their centralized communication mechanism with patients and ensure that patients can actually work with their physicians, and vice versa.

Points of access between patients and their health care providers are essential, if the job of a delivery system is to provide care when needed. We can’t build incentives around an idealistic version of how medicine should work, and then hold providers and patients responsible for the failure of idealism. Value-Based Health Care needs a good dose of contingency planning and reality checks. 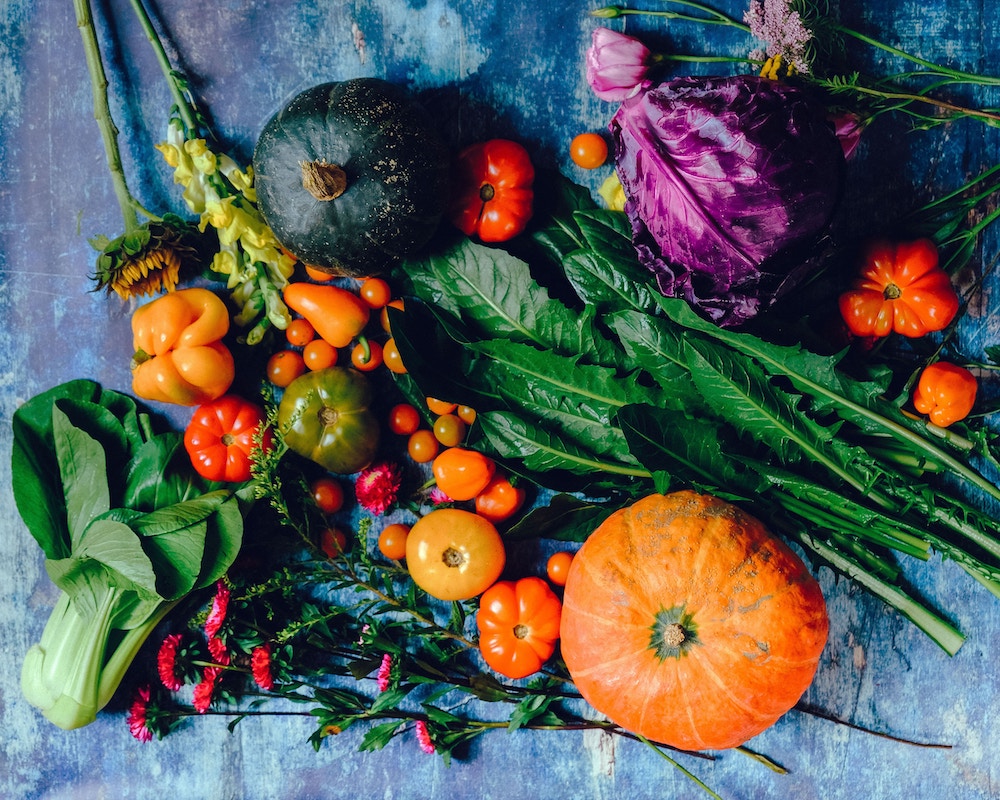 Are Patients at Risk when Quality Measures Scale Back?

Are Patients at Risk when Quality Measures Scale Back?