In recent weeks there have been many cries for the health care system to finally address racial inequities. Now is the moment to harness that energy toward a process of substantive change.

Value-Based Health Care is not achievable without addressing racial inequities that drive costs and poor outcomes: patient disengagement, higher risk factors, greater admissions, and emergency room usage. Fully acknowledging the issues is the first step. Creating better methods to evaluate how race affects decisions and to innovate change is the next.

Racial inequities in health care in the U.S. are well documented, including:

Health outcomes and mortality across all medical conditions are poorer for people of color. Socio-economic disparities—lack of access to quality health care, lack of adequate health insurance, lack of resources to pay for health care—account for some of these disparities. A disproportionate percentage of high risk factors such as obesity and hypertension within this population also leads to poorer outcomes.

But addressing financial coverage and access to care won’t correct disparities. These inequities are driven by racial (and gender) bias in the provision of care itself. That’s the hard part for providers—and health system administrators—to address. Physicians go into medicine to help people and earnestly believe they are living up to the Hippocratic oath. But racism is invisible and misunderstood. Unconscious and unintended racial attitudes bias risk assessments, diagnoses, treatment algorithms, and continuing care for patients of color.

Racial bias in health care has also created a false narrative about race and health care, especially to the detriment of Black Americans. That narrative includes using race as a proxy for genetics and biological differences that in reality do not exist. For example:

How Do We “Fix” Racial Bias?

Because we perceive our feelings as reality, informed by experiences and the influence of others, unconscious bias is almost inevitable. Whether that bias is racial, cultural, or gender-based, providers are not immune. Biases enter into the exchange with the patient in ways that determine belief about the patient’s reliability, symptoms, and behaviors, and influence diagnosis, treatment options, and ongoing care.

But a critical, punitive approach to addressing racial attitudes will only put clinicians on the defensive. Such attitudes are often unconscious and unintended, and are not exclusive to clinicians. Solutions must be directed throughout the health care organization to help providers and administrators alike. Every industry should be doing work to promote self- and structured education, conversations, and activities to bring racism to an end.

Health care, however, cannot reach accountable care goals without measuring its performance. Quality and cost measures warrant expansion to incorporate equity of care criteria. Since both race and gender have substantial evidence of disparities, key decision points should be illuminated through data that focuses on medical decision processes to reveal those disparities, such as:

Episodes of care may be a helpful model that can help to provide a method to fairly assess these issues. In a future article, we’ll examine how we might use episodes to create the building blocks to evaluate care to patients in populations, not just as individuals.

Founded in 2002, Roji Health Intelligence guides health care systems, providers and patients on the path to better health through Solutions that help providers improve their value and succeed in Risk. 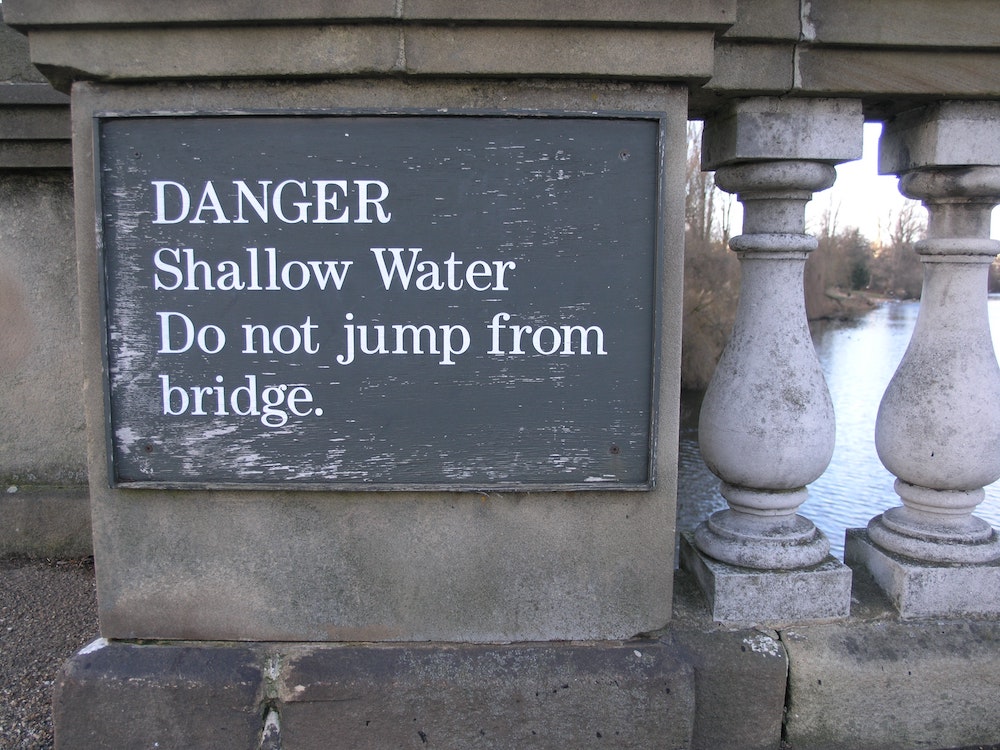 The Fallacy of “Relief”: The Dangers of MIPS Extreme and Uncontrollable Circumstances Applications

The Fallacy of “Relief”: The Dangers of MIPS Extreme and Uncontrollable Circumstances Applications