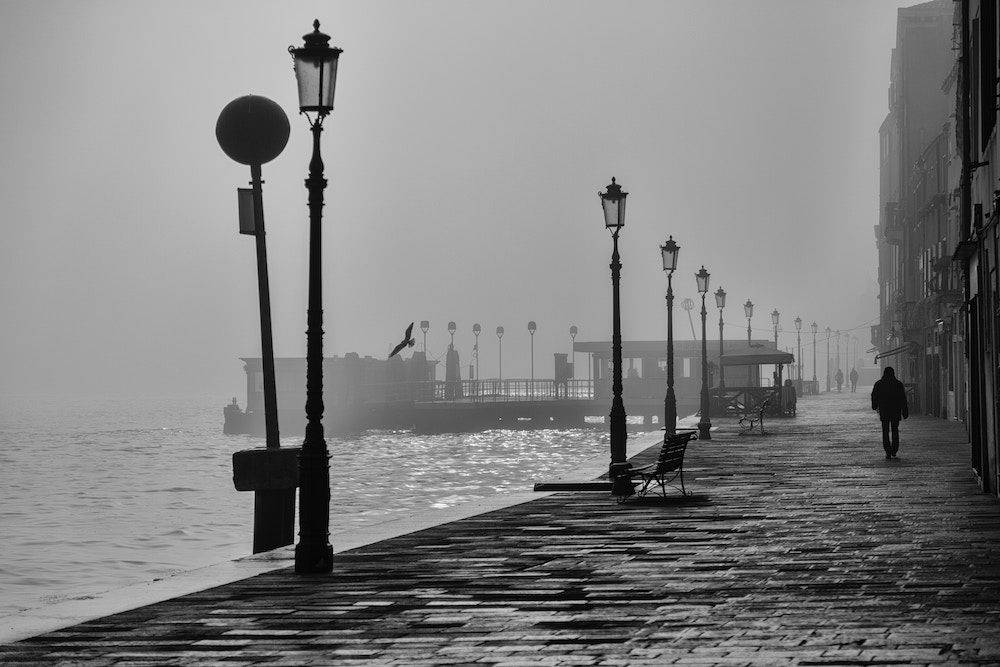 A smart business would not deliberately blame customers for needing their services or accuse them of spinning fictions. A business dependent on customer loyalty and engagement for their success—and what business doesn’t?—would normally pay close attention to customer concerns in social and mainstream media. All the more so in health care, where the needs are generally much more significant, and the consequences of failing the patient are literally a matter of life or death.

That’s why providers In Value-Based Health Care should pay close attention to the increasing din of “medical gaslighting” charges by women. These are not idle accusations. They merit serious corrective strategies and thoughtful responses. Providers risk alienating the people responsible for making most of the population’s health care decisions—including the sentinel decision of where they and their families get care.

Let’s examine the charges and the actions that ACOs, health systems and their providers should take to address the issues.

How and Why Medical Gaslighting Charges Went Mainstream

As we have reported throughout our articles on women’s health, gender discrimination in health care is pervasive. It is well documented across a broad array of clinical conditions and symptoms. It affects women’s early mortality and quality of life and has consequences for long term impairment and impoverishment. African American women are affected the worst and, as a result, have unacceptably high rates of death from cardiovascular disease, metastatic breast cancer and pregnancy. In the health care industry itself, women physicians and researchers can’t be advocates for better care and research for women because they can’t reach leadership levels.

Women’s wellbeing is not immune to these experiences, which are damaging them physically and mentally. In effect, women are coming to perceive the impact of gender discrimination in health care as abusive, forcing them to endure chronic pain or other symptoms, only to be told that their problems are not worthy of concern or investigation. That’s the very definition of “gaslighting”— emotionally and psychologically manipulating someone so they question their own sanity. It’s a term now being used by some mental health professionals to describe women whose providers refuse to listen to them and investigate their symptoms seriously.

In 2018, the charges of medical gaslighting went mainstream. The Atlantic documented the emerging trend in its August 2018 article, “The Doctor Doesn’t Listen to Her. But the Media Is Starting To.”  More media accounts have added to the momentum, starting with Serena Williams’s near-death after delivering her daughter in fall 2017, followed by a Vogue article documenting endometriosis, numerous articles in The New York Times, an NPR series on maternal death, plus books and podcasts (“Bodies” by KCRW), and even a Netflix series (“Bleeding Edge”).

Amidst #MeToo and the battle over the Affordable Care Act—which would, if overturned, affect women more than men—medical gaslighting packs a stronger emotional punch than the concept of gender-disparate health care. Dramatic examples of near-death and actual mortality have potential to galvanize women around issues they have always faced but have been taught to dismiss as figments of their imaginations.

The power of this reframing takes on new meaning as employers and payers, given latitude by loosening of the ACA, restrict benefits or provider networks, and as ACOs take on financial risk. As women’s perceptions and expectations of health care evolve to embrace shared outrage, they are more likely to choose providers who can demonstrate accountability and sensitivity to their issues collectively. Advocates are already emerging to help inform who those are.

By all accounts, women drive health care decisions not only for themselves, but for their children and other family members. According to the U.S. Department of Labor, women make 80 percent of health care decisions. The 2017 Kaiser Women’s Health Survey indicates that women make more than three-quarters of family provider choices, and are largely responsible for taking children to doctors and managing follow-up care; men are reported to make one fifth of such decisions.

Among families with children under 18, a Harvard Business Review survey of women in a multi-market, multi-national survey estimated that women account for 94 percent of health care decisions. Yet women are frustrated by the lack of time and resources to keep themselves healthy, with 77 percent admitting that they don’t do what’s needed. They also express dissatisfaction with available information to make intelligent health care decisions, and they distrust the health care system—78 percent say they don’t trust their insurance company and 35 percent don’t even fully trust their own physicians.

Women are under financial pressure like no other health care group. They are the ones more likely to take time off for sick children, and 56 percent are not paid for that time off. Just 62 percent of working women have coverage through employment-based insurance private insurance, according to the Department of Labor, and only 36 percent have coverage in their own names. Women account for the majority of Medicare and Medicaid beneficiaries.

The responsibility for care of elderly parents also falls unevenly on women. According to the American Time Use Study in 2017, one quarter of women between 45 and 64 are caring for an older relative, and half of them are spending 20 hours or more per week doing this second job. Many were required to cut back hours at work, and some lost their jobs.

In addition, many women face challenges with their own health care. As we reported in previous articles, women face higher health care costs, not only because of expensive reproductive services, but also due to their higher incidence of auto-immune and other high-cost, life-long diseases. Because women outlive men generally, they are also more apt to have significantly higher lifetime expenses—but significantly fewer resources to cover them, due to income disparity and lack of coverage.

Providers are facing financial risk and the encroachment of business in health care. The stakes are high. As they develop Value-Based Health Care strategies, it makes sense to focus on women as a priority. Providers can’t afford to maintain practices that women see as discriminatory, at best, and abusive, at worst. Providers also will get more value for each effort aimed at women by both directly addressing women as patients and indirectly addressing others for whom women make decisions.

These initiatives aimed at women will require serious content. Women will be quick to sniff out programs that do not have the potential to substantively improve health care status or pay lip service to women’s health. For example, efforts to attract women as patients are often focused on the development of a “Women’s Health” initiative or center. Rarely, however, does such a center provide more than reproductive health or gynecological services. While some may appreciate the appeal to women-specific needs, others will regard such centers as limited and opportunistic, failing to respond adequately to the broader health care needs of women.

How, then, can providers go about this task with integrity and transparency? There are several opportunities for ACOs, health systems and their providers to set it right:

Unless providers and health care systems address these issues, perceived medical gaslighting will continue to damage women’s trust. When providers engage women in a dialogue to build trust and ensure accountability for both patients and providers, they have the opportunity to achieve a Value-Based Health Care system that works for everyone. 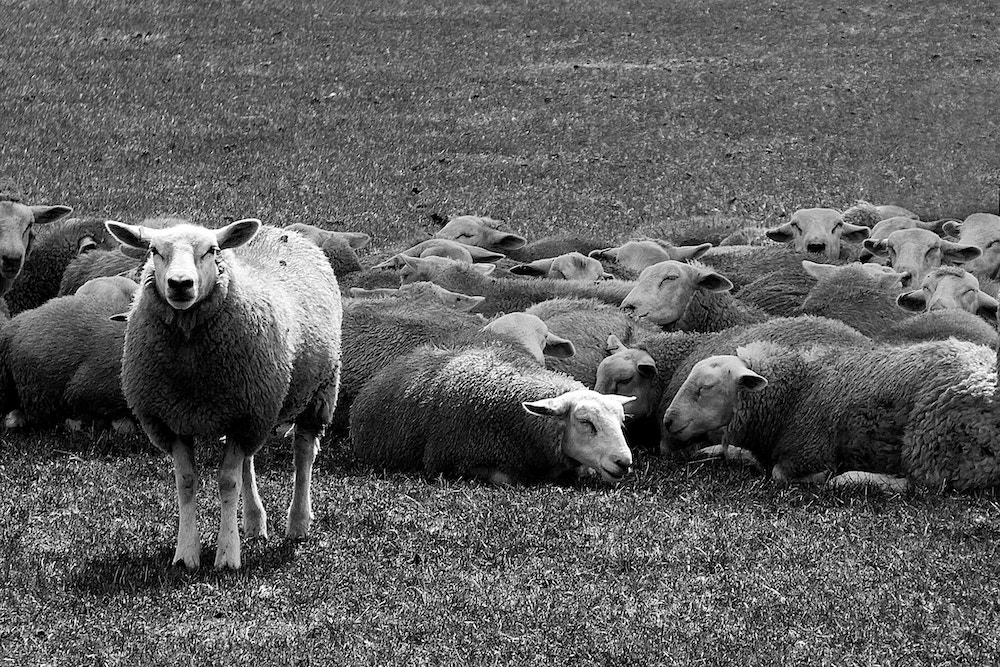