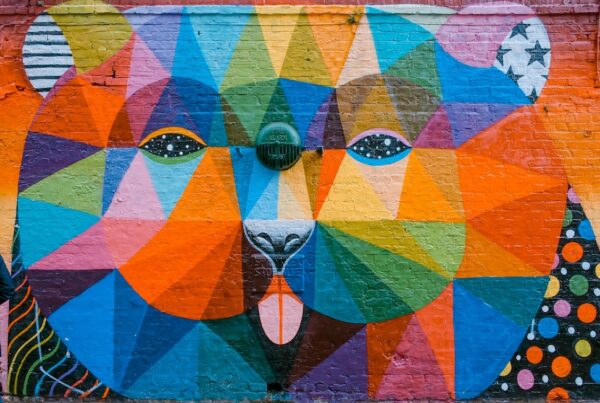 Last updated July 27, 2022 More data is required for ACOs, now that Alternative Payment Models have moved to high gear. In this article we’ll take the mystery out of how to realistically gauge your data needs and scale up data, so that your ACO can be successful. We'll show you how to identify the links between what you want to accomplish as an ACO or medical group in value-based payment models and those data requirements, and help you target your data efforts.  Data will drive your analytics, and analytics will fuel your interventions to produce better outcomes and cost…
END_OF_DOCUMENT_TOKEN_TO_BE_REPLACED
Dave Halpert 0
4 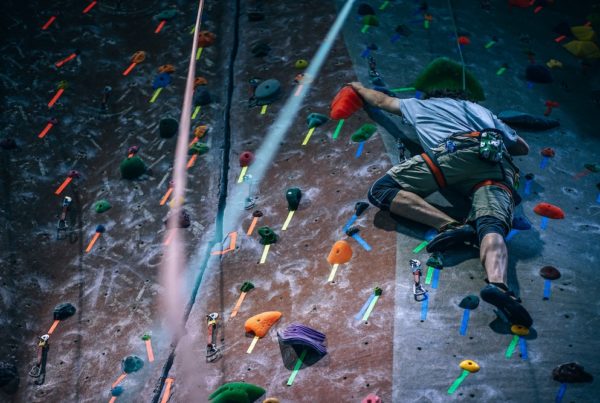 CMS closed 2018 with a farewell to upside-only ACOs. Perhaps the biggest surprise in the “Pathways to Success” Final ACO Rule is its consistency with the Proposed Rule, which floated the revamped ACO Track back in August. Citing superior performance among two-sided participants, as well as the belief that upside-only tracks reduce patient choice and increase costs, CMS has finalized its proposal to push all ACOs into two-sided arrangements. Not coincidentally, this rule was simultaneously released with NextGen ACO model results, which showed that these 44 downside-risk ACOs saved $164 million. The rule, which will go into effect on July…
END_OF_DOCUMENT_TOKEN_TO_BE_REPLACED
Dave Halpert 0
2 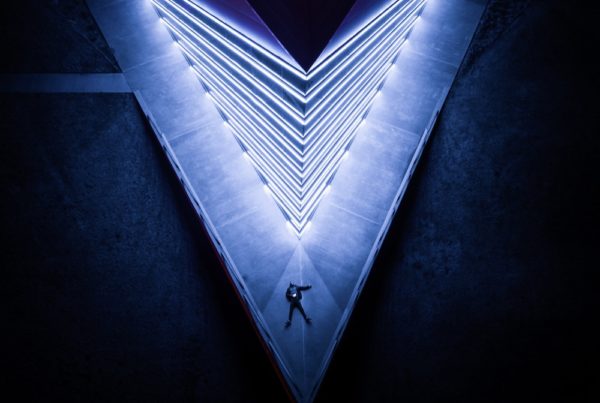 Medicare Paths to Value-Based Health Care: Which Way is Up? 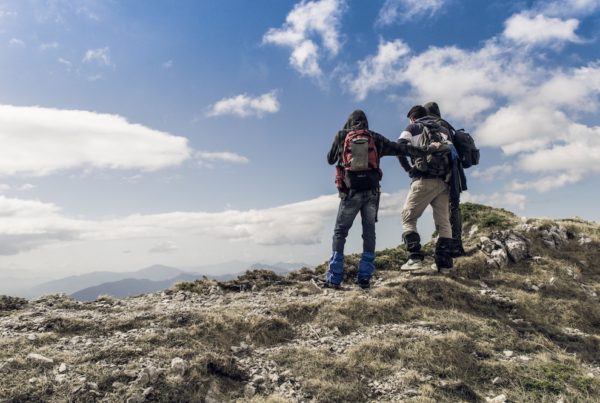 The inaugural MIPS 2017 submission period closed in a fog of uncertainty. The demise of MIPS looms on the horizon, with little discussion of opportunities for improvement. Heath and Human Services Secretary Azar has advocated for removing the quality reporting component of MIPS, while the Medicare Payment Advisory Committee (MedPAC) recommended scrapping MIPS altogether and pushed for a transition to Alternate Payment Models . Note that neither of these recommendations advocate a return to a simple Fee for Service model—it is not sustainable financially. Value-Based Health Care is here to stay, but Advanced Alternate Payment Models (AAPMs) with financial risk are…
END_OF_DOCUMENT_TOKEN_TO_BE_REPLACED
Theresa Hush 0
0 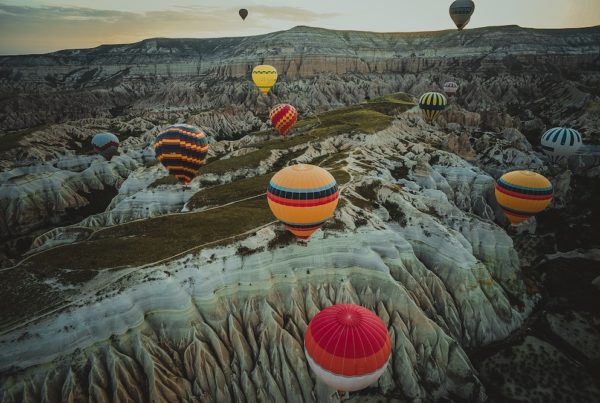 “In times of rapid change, experience could be your worst enemy,” said J. Paul Getty. He might have been giving us advice on how to transform health care. We have reached the tipping point for broader adoption of ACOs and other Advanced Alternative Payment Models (AAPMs) to organize health care and payment under both Medicare and commercial insurance. But our recent experience cannot tell us whether these approaches will work. This, despite the fact that an estimated 10 percent of insured individuals—32 million people—were already covered by private and public ACO services in mid-2017. And we reached that point even…
END_OF_DOCUMENT_TOKEN_TO_BE_REPLACED