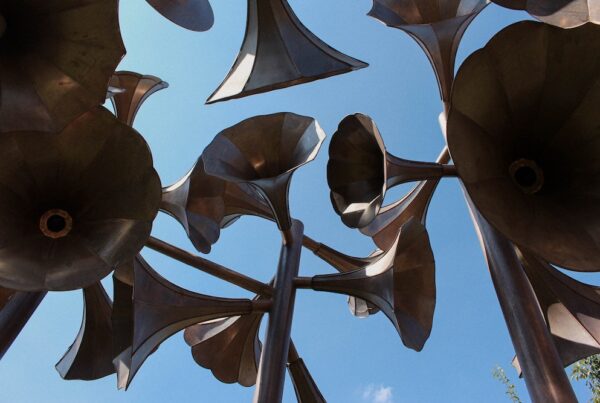 New federal laws and regulations focused on improving health care transparency are giving consumers significant access to essential health care information, particularly regarding costs. In a recent interview with Erika Grotto at HFMA, Roji CEO Terry Hush explains why that means the conversations that providers are having with their patients need to change. Listen to the podcast, and read the full transcript here. Read the blog post by Erika Grotto here. Founded in 2002, Roji Health Intelligence guides health care systems, providers and patients on the path to better health through Solutions that help providers improve their value and succeed in…
END_OF_DOCUMENT_TOKEN_TO_BE_REPLACED
Theresa Hush 0
92 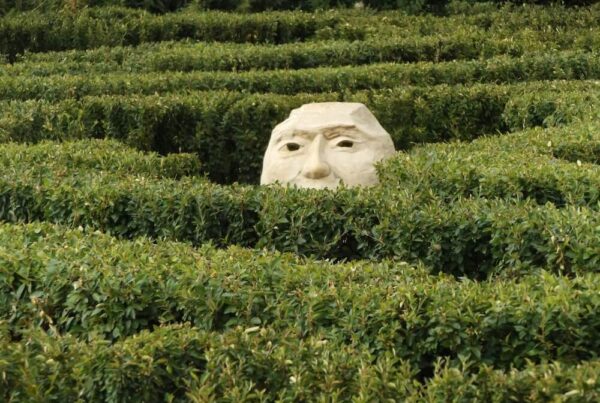 Despite incredible work by health care workers during the pandemic, consumer and patient trust and belief in the health care system is dangerously low. Why is this a big problem now? Because as pressure to implement Value-Based Care initiatives is intensifying and creating more financial pressure on your already-slim margins, your health system or ACO must depend on patient-consumers to shore up your enterprise and revenues. Without building better consumer relationships, healthier consumers will seek alternatives and leave you with less revenues and sicker patients. In our previous post we delved into the reasons behind that breakdown in trust. Now…
END_OF_DOCUMENT_TOKEN_TO_BE_REPLACED
Theresa Hush 0
3 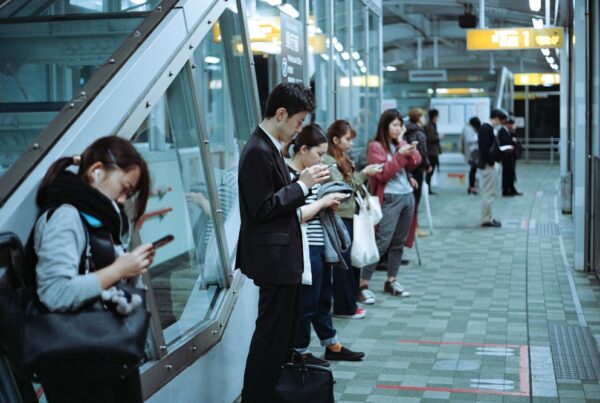 Can Consumers Be the Answer to Health Care Cost Control?

In the intense ramp-up to accepting Value-Based Health Care payment models that include financial risk, providers have implemented an array of technologies and programs to improve cost performance. They are in a race against time. Capitation is re-emerging as a dominant payment type under Medicare Value-Based Primary Care Models and commercial contracts. Alternative Payment Models demand payback for excess costs. In the crunch, however, the most important health care goal is getting lost: how to reduce long-term costs while improving patient outcomes. The most effective solutions will require more than just technology. They will require provider-consumer partnering, facilitated by consumer-focused…
END_OF_DOCUMENT_TOKEN_TO_BE_REPLACED
Theresa Hush 0
4 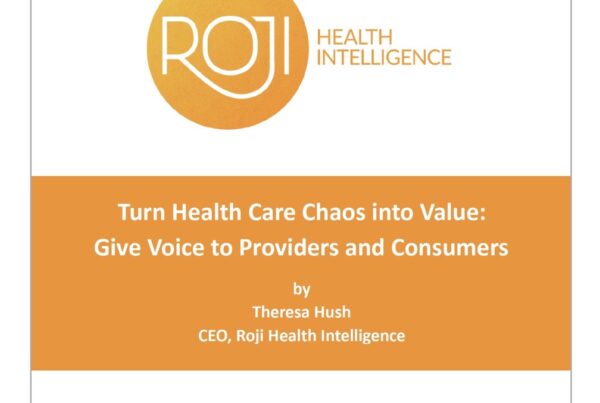 Get the eBook: Turn Health Care Chaos into Value – Give Voice to Providers and Consumers

Are we on a real path to reducing health care costs and improving our citizens' health? Those were stated goals in the early 2000s that developed into what is now called Value-Based Health Care (VBHC). VBHC has come to mean a major reform effort to slow the pace of cost increases through changes in incentives for both providers and health care consumers. So far, however, the gains have fallen short of expectations. VBHC reforms require significant changes in the role of providers and consumers in order to succeed. These role changes are evolving too slowly. Health care costs continue to…
END_OF_DOCUMENT_TOKEN_TO_BE_REPLACED
Theresa Hush 0
2 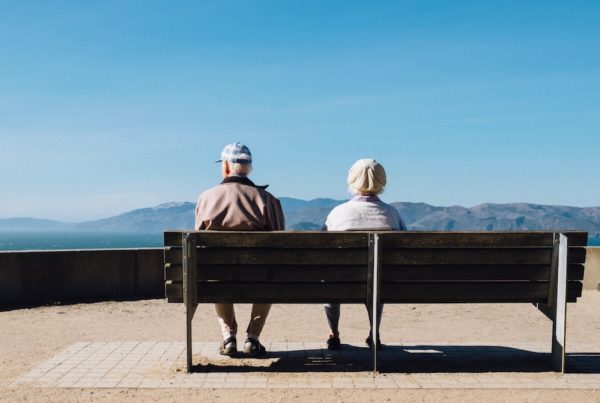 As explained in our last article, there’s more to managing personal health care costs than concentrating on insurance payments and uncovered costs. As health care consumers, we’d all benefit from learning how to determine whether the value of the services—as delivered by a given provider—is worth the cost, potential risk, and benefits. Here, again, are the four key questions: Request evidence for new or continued treatment; Ask about your providers' cost and quality performance and service standards; Question what doesn't seem right about your experience, diagnosis, and treatment; Request episode-based cost information. There's a good chance that some consumers will…
END_OF_DOCUMENT_TOKEN_TO_BE_REPLACED
Theresa Hush 0
1 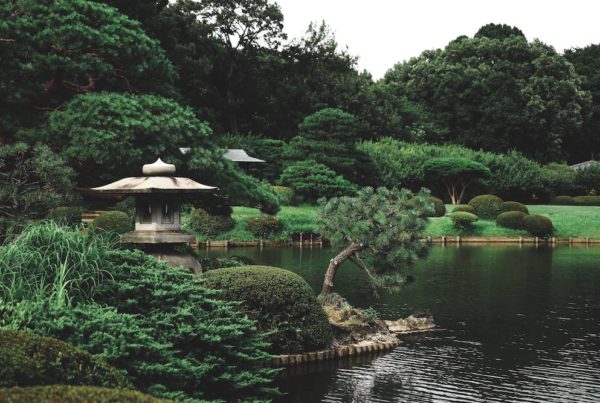 Follow the Pathway to PCP Success In Medicare Direct Contracting

Primary care physicians were sitting on the sidelines as Medicare developed financial risk models in various generations of ACOs. At best, they could only hope to participate in Medicare Advantage and/or join a larger ACO. But potential for financial gain was elusive when the physicians’ success depended on the actions of others to achieve savings. Now Medicare is offering a carrot to large primary care practices with its new Direct Contracting (DC) models, luring them with the possibility of capturing higher and more predictable revenues as well as shared savings. CMS recently announced an initiative to test risk-based reimbursement models…
END_OF_DOCUMENT_TOKEN_TO_BE_REPLACED
Robert McNutt, M.D. 0
3 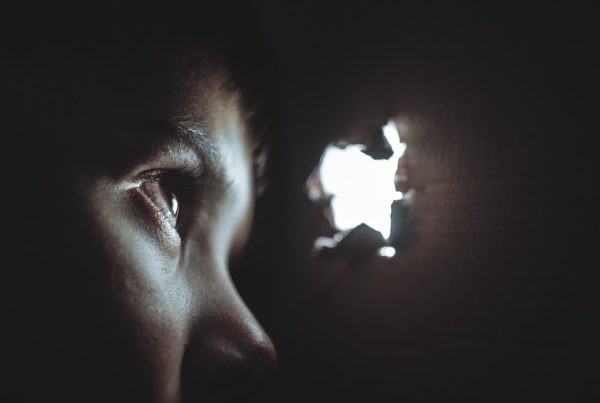 If Not Now, It’s Too Late: More Clinical Science Pitfalls and a Path to Improvement

Let’s review three major vulnerabilities with how randomized trials (RTs) are conducted, as discussed so far in this series. Critically appraising a research study involves determining the “internal and external” validity. Internal validity deals with the conduct of the study, per se. External validity deals with whether the study’s findings can be generalized to others in the population. Here’s what can go wrong: Populations being studied in RTs are too often convenience samples of patients/subjects rather than random or systematic samples of subjects. This diminishes our ability to externalize findings from the RT to the population at large. This is…
END_OF_DOCUMENT_TOKEN_TO_BE_REPLACED
Robert McNutt, M.D. 0
1 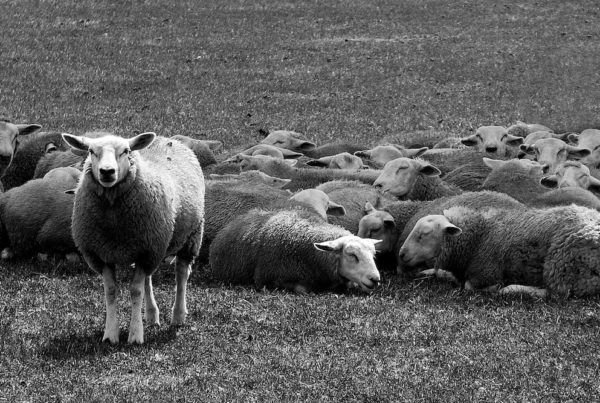 Medical decisions are best made on the basis of clinical science. Accurate research, shared between physician and patient, enables the patient to make an informed choice about risks and outcomes of treatment options. That’s how it should work, in theory. But in practice, even with the best shared medical decision-making, far too much clinical research employs faulty methodologies that limit the relevance of findings. This must change. In a recent blog post, I suggested that clinical science can improve by choosing more representative groups of people for study. Many clinical studies use convenience samples of patients rather than samples chosen…
END_OF_DOCUMENT_TOKEN_TO_BE_REPLACED
Theresa Hush 0
4 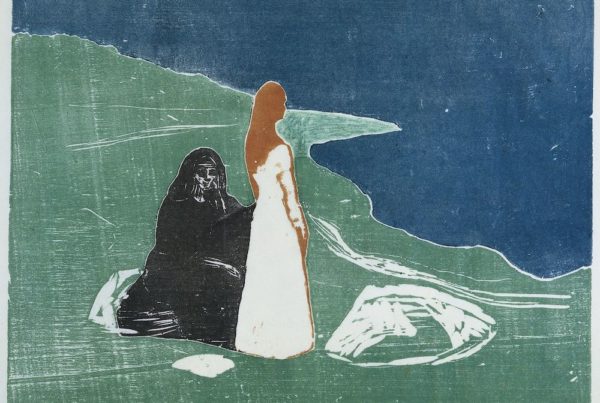 Our articles on women’s health care issues have focused on areas that must change in order to provide better quality and outcomes, to lower costs, to advance treatment, and to treat women respectfully and equitably as patients and providers. We have demonstrated how women have been sidelined from getting the right health care because of two key systemic obstacles that must be addressed: Cultural bias that prevents accurate clinical assessment of symptoms and diagnosis, adoption or use of protocols relative to women’s biology, and effective health care therapies, and Inadequate basic science and clinical research that will illuminate sex-differentiated biology…
END_OF_DOCUMENT_TOKEN_TO_BE_REPLACED
Robert McNutt, M.D. 0
0 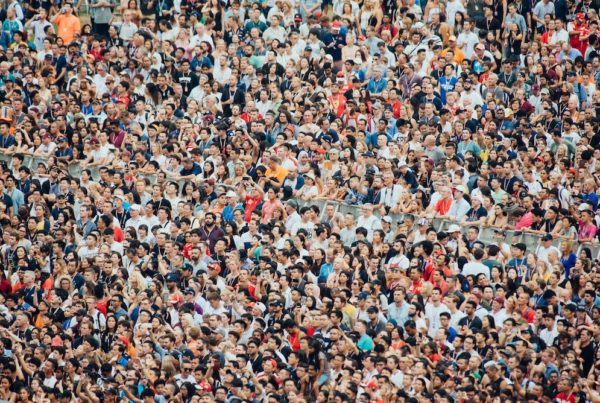 In 1936, the Literary Digest, a respected national magazine, undertook a public opinion poll. Who would win the race between Republican Alfred Landon, governor of Kansas, and Democratic incumbent Franklin D. Roosevelt? Mock ballots were mailed to 10 million Americans. About 2.4 million responded—one of the largest survey samples ever created. Their prediction? Landon would carry the day. They were wrong—by a landslide for FDR. That’s because respondents were biased toward Landon and did not accurately represent the distribution of presidential preferences across all voters. Notably, George Gallop accurately predicted FDR’s victory using a smaller representative sample of about 50,000…
END_OF_DOCUMENT_TOKEN_TO_BE_REPLACED
1 2 3 Next