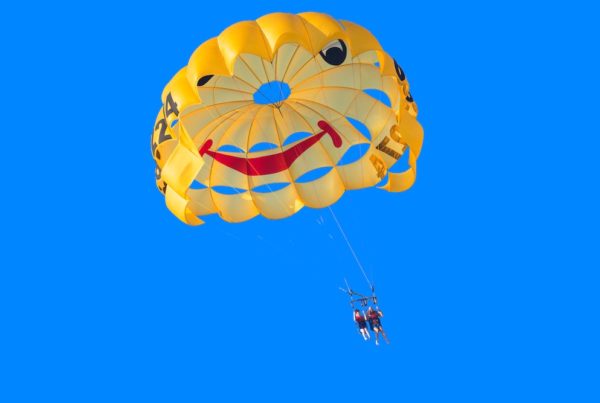 Risk payment models present a daunting challenge to the very cultural of medicine—for most physician practices. Physicians identify their practices as clinical enterprises more than businesses, although some have managed to achieve success solely by being excellent clinicians in their fields. Patients, however, are quick to see the flaws along with higher costs—hence complaints about customer service, poor billing practices, and difficulty communicating. But clinical practice success, up until now, has been measured by the yardstick of Fee-for-Service reimbursement: higher incomes through patient volume and services. Hospital purchasers of physician practices adopted the same benchmarks of success. Even as hospital…
END_OF_DOCUMENT_TOKEN_TO_BE_REPLACED
Theresa Hush 0
0 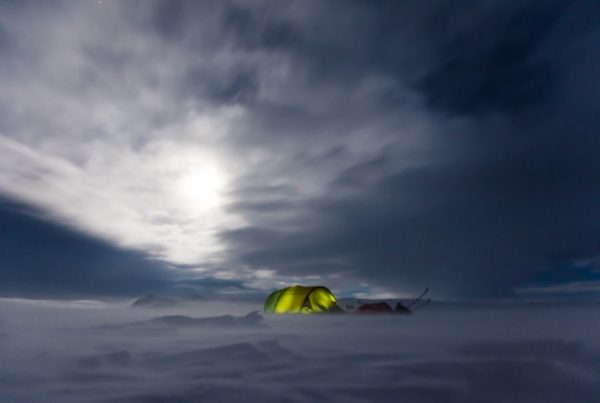 What a difference a year makes. In Spring 2018, many Accountable Care Organizations (ACOs) pondered a walkout over Medicare plans that included downside risk in ACO financials. Nonetheless, CMS finalized its plans to make provider risk a reality for all ACOs in its Pathways to Success overhaul of the Medicare Shared Savings Program (MSSP). ACOs’ lukewarm reception to the goal of compelled savings, however, was not forgotten. Fast forward to April 2019, when CMS announced five Primary Care Models to propel physician groups to adopt risk-based reimbursement directly—including capitation. Those models are now under fast-paced implementation, with application deadlines approaching.…
END_OF_DOCUMENT_TOKEN_TO_BE_REPLACED
Theresa Hush 0
0 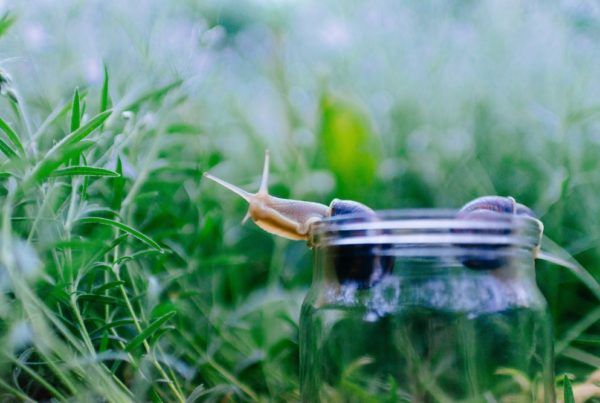 Fee-for-Service (FFS) has been on a slow march toward risk-based reimbursement for two decades. But FFS has proven to be remarkably resilient—until now. In the last six months, Medicare has doubled down on creating new provider risk models for ACOs, specialists and primary care physicians. All of them have methods to ensure that providers are held accountable for medical expenditure targets. Wait. Haven’t we been here before? What‘s different between now and the 1980s, when HMOs and provider risk first prevailed in the market—and then were purged as both ineffective and unpopular? Is provider risk a cure for high medical…
END_OF_DOCUMENT_TOKEN_TO_BE_REPLACED
Theresa Hush 0
0 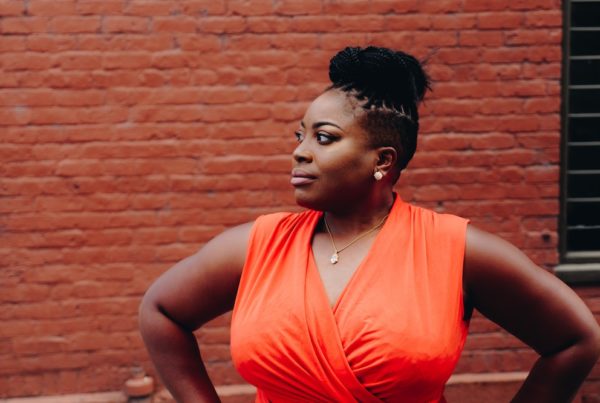 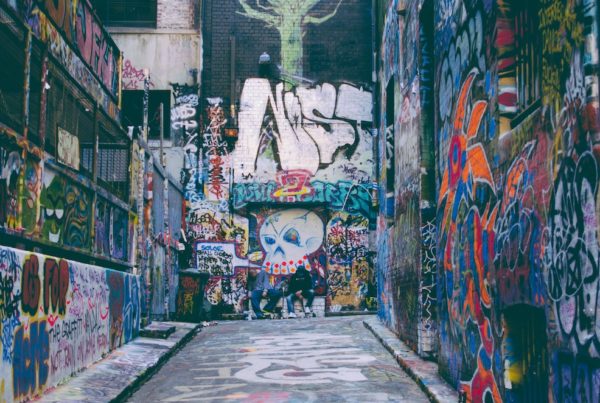 As Americans in a highly developed and prosperous economy, we have ascribed a value to our highly sophisticated, expensive health care system—that it should enable us to achieve better health. If we didn’t believe in the value of our health care system, we would not support health coverage, most people would not visit health care providers, and the public health system would not get be funded. This may sound all too obvious, but it isn’t. Whether our health care system actually achieves that ascribed value of improving health status is now in question. Given last week’s release of Center for…
END_OF_DOCUMENT_TOKEN_TO_BE_REPLACED
Dave Halpert 0
0 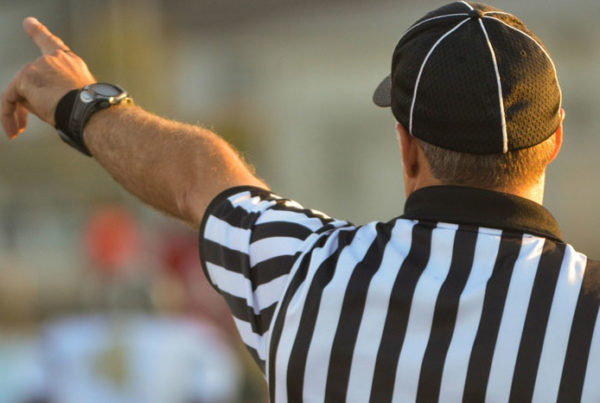 No two patients are the same. Some are much sicker than others. Obvious? Yes. But this is the fundamental challenge of quality measurement. As public scrutiny of physician performance intensifies via the CMS Physician Compare website, and as outcome comparisons become ever more crucial to Medicare and private insurance reimbursement strategies, finding a fair and accurate way to adjust for risk is critical. Each patient population has its own challenges. Academic medical centers may get the most difficult cases, but solo practitioners see the entire community, and without the infrastructure available elsewhere. For health care to improve for all patients,…
END_OF_DOCUMENT_TOKEN_TO_BE_REPLACED