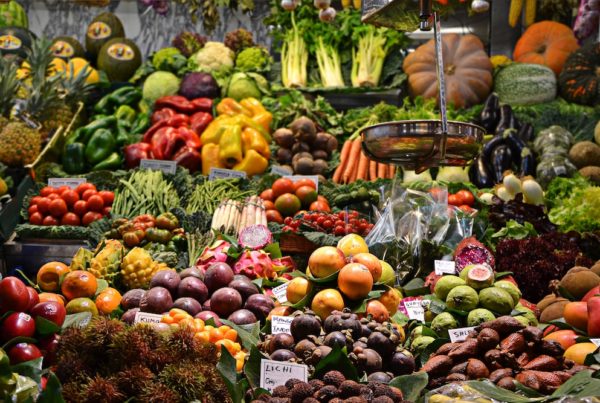 It’s no surprise that Cost is one of the most significant targets of Medicare Value-Based Health Care initiatives, as well as those in the private sector. So it was a real surprise last month to learn that CMS would delay weighing Cost as a component of MACRA MIPS total scoring. Equally significant is the CMS plan to scrap the ten episodic cost measures that were part of the cost calculation for provider groups in exchange for new, “to be determined” versions. Does this retreat from Cost and episodic costs calculation signal a big shift in the direction of Medicare Value-Based…
END_OF_DOCUMENT_TOKEN_TO_BE_REPLACED
Dave Halpert 0
0 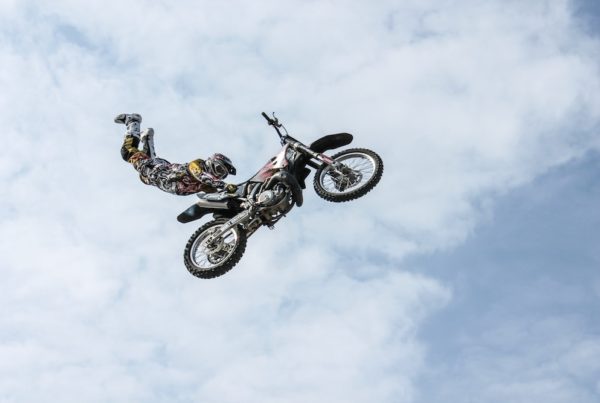 We are already more than halfway through the initial year of Medicare’s new Quality Payment Program, which includes MIPS and APMs. Yet already we are seeing some changes from the new administration that will relax requirements for providers, eliminating the need for some to participate and making quality reporting, in particular, easier. Regardless of how Medicare plays these rules, top providers should maintain a strong strategic focus on Value-Based Health Care initiatives that emphasize performance improvement in cost and quality. Even as Medicare may step back from the leadership role it has taken in this arena, private insurance and employers…
END_OF_DOCUMENT_TOKEN_TO_BE_REPLACED
Dave Halpert 2
0 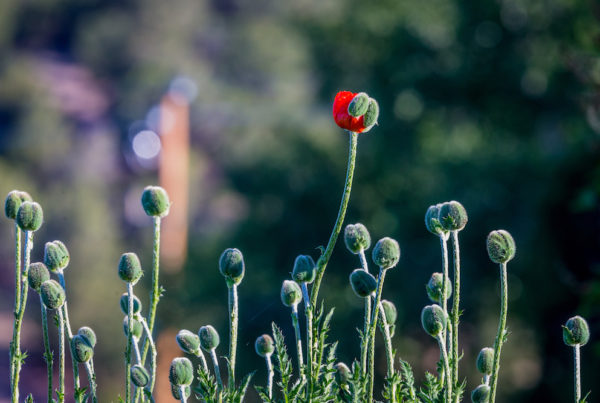 Providers focusing on MACRA in 2017 have a menu of choices for implementation—perhaps even too many. But don’t overlook this option for meeting requirements for MIPS (or preparing for an Alternative Payment Model or APM): a Qualified Clinical Data Registry (QCDR). And make sure that your review of the QCDR option focuses on the top tier. That means your QCDR should be both ONC-Health IT Certified and have capabilities that go beyond quality reporting. There is a growing recognition of the unique role that clinical registries may play in improving outcomes over time, and related benefits. CMS has reinforced that…
END_OF_DOCUMENT_TOKEN_TO_BE_REPLACED
Theresa Hush 0
0 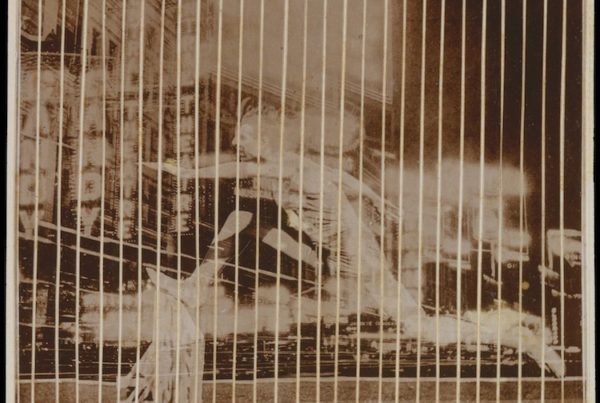 Fast Forward: Why Patients Should Own Their Medical Records

Up to now, who owns patient medical records hasn’t been a big issue. In fact, the “who owns” question has been largely confined to provider purchasing discussions regarding health care data analytics or other sharing of patient records, when providers want to assert their ownership of the data. Patients have had no voice in this conversation. Few people question the provider’s ownership of a patient’s record, which is supported by state statutes (only one state grants ownership to patients) as well as the rare case of litigation. All that changes going forward. Why? Because big revisions in health insurance will…
END_OF_DOCUMENT_TOKEN_TO_BE_REPLACED
Theresa Hush 0
0 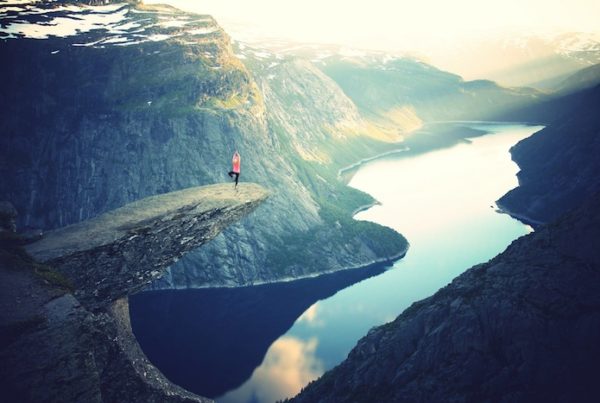 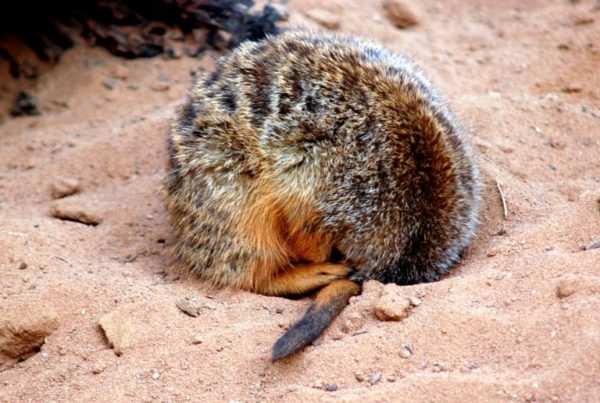 Use PQRS 2016 Reporting to Prepare for MACRA MIPS

In the last year of PQRS reporting, you may be tempted to take it easy and complete the bare minimum of reporting requirements. But don’t stick your head in the sand. First, PQRS and Value Modifier (VM) penalties are still alive and strong in 2016 and will affect your revenues in 2018. Second, if you’ve only been meeting reporting requirements and have yet to evaluate your performance, you stand to lose more under the tougher requirements of MACRA MIPS next year. We cannot stress this enough: 2016 should be the year to seriously evaluate your performance and create your strategy.…
END_OF_DOCUMENT_TOKEN_TO_BE_REPLACED
Thomas Dent, M.D. 0
0 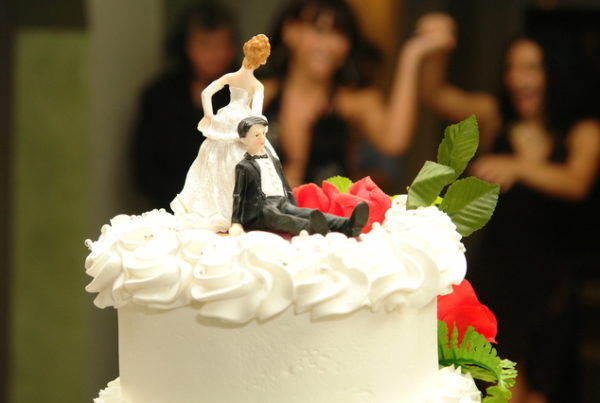 At the core of MACRA and MIPS requirements, Electronic Health Record (EHR) source data will soon become a key component for Registry research. Specifically, Clinical Performance Improvement Activities (CPIAs) are a required component of MIPS. Performance improvement efforts will no longer be optional. Quality data will be essential. EHRs present an excellent data resource, but the data is not flawless. Registries are well suited for validating data and assessing performance using a continuous improvement model—testing an idea by changing a practice and measuring its impact. When done on a small scale, testing performance improvement activities and the feasibility of population-based…
END_OF_DOCUMENT_TOKEN_TO_BE_REPLACED
Theresa Hush 1
0 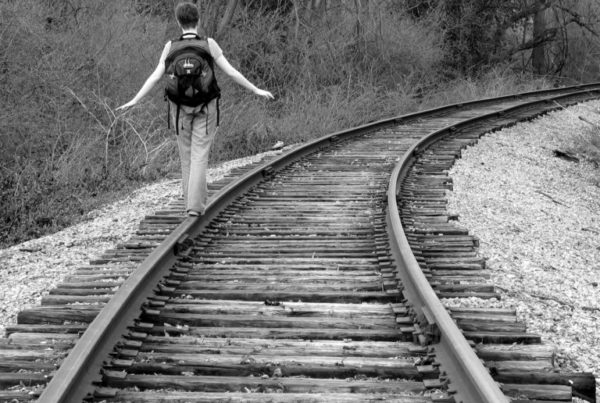 Under MACRA Medicare’s Proposed Rules, CMS anticipates that as many as 90 percent of providers will be part of MIPS’s first year, beginning January 1, 2017. That includes providers in ACOs that don’t bear enough risk for exemption, providers who reported PQRS and Meaningful Use, as well as those who did nothing, “waiting out” Medicare’s plans. Not only is the wait over, but only about half a year remains until MIPS begins. And the challenges won’t fall evenly across provider groups. Size, specialty and support will weigh heavily into MIPS success. A customized MIPS strategy is your key to avoiding the…
END_OF_DOCUMENT_TOKEN_TO_BE_REPLACED
Theresa Hush 0
0 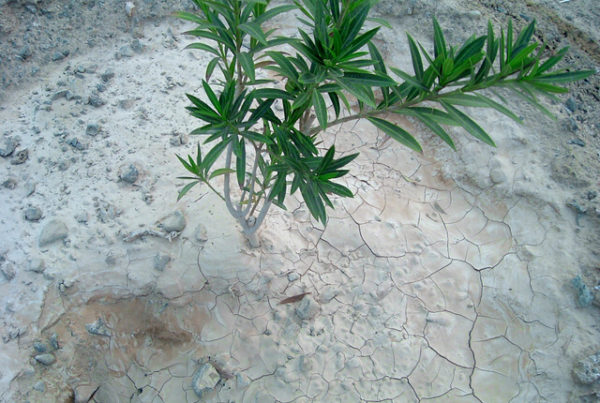 Clinical Integration in medium to large Health Systems just received a nice push from the federal government’s Proposed Rules for MACRA. Health Systems trying to market quality-based physician and hospital networks systems— especially those with both employed and private physicians—should take note. This opportunity for Health Systems to bridge Medicare and private health plan quality is one of the best features of MACRA. Why? Look at this triple play of provisions woven through both MIPS and APMs: “Other-Payer” Advanced APMs will be allowed in the program’s third year to meet Advanced APM status by participating in both Health Plan and Medicare…
END_OF_DOCUMENT_TOKEN_TO_BE_REPLACED
Theresa Hush 0
0 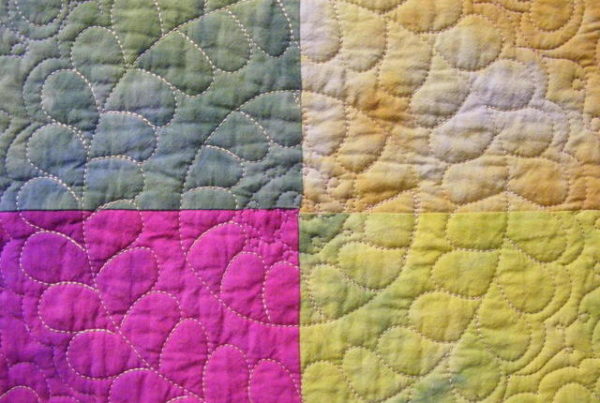 One of the promises fulfilled by the new Proposed MACRA Rules, released April 27, is to position the Qualified Clinical Data Registry (QCDR) front and center. In fact, the Rules place the QCDR on par with the EHR in the spectrum of Health Care Information Technology (HIT) and give it special emphasis in Performance Improvement. Yet the QCDR is mysterious to most providers. While providers and heath systems try to sort through all of MACRA recalculations for provider gain or loss under the new Quality Payment Programs, it can be easy to miss the simultaneous revolution in HIT to support…
END_OF_DOCUMENT_TOKEN_TO_BE_REPLACED
1 2 Next