Still Not Sure of PQRS-VBPM? You Just Gave Your Competitor a Huge Bonus 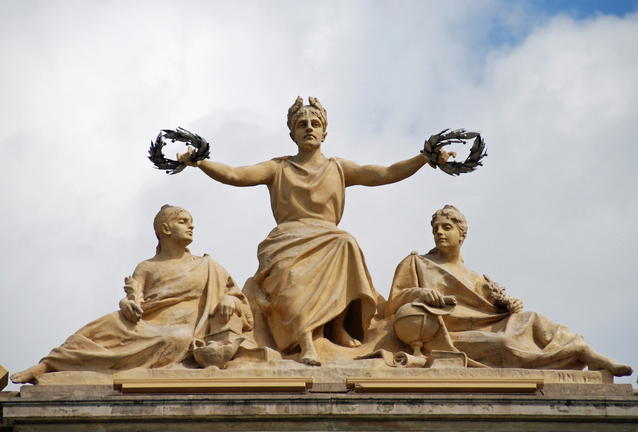 If you still need a good reason to meet all PQRS requirements and improve your quality tiering under the Value-Based Payment Modifier (VBPM or Value Modifier), listen up: Failure to do so means your penalty will end up in your competitor’s pocket. Not only that—the 2016 Value Modifier Adjustment Factor (AF) for incentive payments has just been decided by CMS, and it’s an eye-popping 15.92 percent on all allowable Medicare Part B charges.

Simply put, those groups whose Quality and Resource Use Reports (QRURs) showed 1.0 x AF will earn close to an additional 16 percent incentive payment, more than triple the 2015 Value Modifier Adjustment Factor. Do we have everyone’s attention, now?

What Is the Adjustment Factor?

By law, PQRS and the Value Modifier must remain budget-neutral, meaning that the penalties taken may not exceed incentives paid. As we know, those who failed PQRS in 2014 were automatically hit with a 2.0 percent non-reporting penalty, and a corresponding 2.0 percent penalty for the Value Modifier—4.0 percent total.

Only those who succeed in reporting PQRS and can demonstrate significantly better quality and/or cost than peers will receive the Value Modifier incentive payment. Therefore, as long as groups continue to fail PQRS, more groups will be penalized than will be rewarded. So, to keep program’s bottom line at zero, CMS is required to “adjust” the amount paid in incentives to ensure that all of the penalties have been re-distributed. Only the incentives are modified; there is no Adjustment Factor for penalties.

In other words, those who see that the 1.0 on their QRUR has grown into a 15.92 can thank those who chose to ignore PQRS. If you failed PQRS, your competitors who succeeded are laughing all the way to the bank.

The Breakdown, Part 1: Category 1 and Category 2

For the calculations to arrive at such a high Adjustment Factor—more than triple last year’s AF of 4.89—far more were penalized than rewarded. What is surprising is the sheer volume of those who were penalized compared to those who earned incentive payments through the Value Modifier.

To determine, essentially, which groups will pay others’ Value Modifier incentives, CMS reviewed and analyzed data from 13,813 physician groups comprised of ten or more eligible professionals, dividing them (as outlined in the CMS MPFS Final Rule) into two categories:

A whopping 5,418 groups—almost 40 percent—fell into the dreaded Category 2. The remaining 8,395 groups were able to report successfully and earned the opportunity to move to the next level: Value Modifier Quality Tiering. Regardless of whether groups are tiered high, low or neutral, they are protected from a PQRS non-reporting penalty.

Of the nearly 8,400 groups eligible for Quality Tiering, the vast majority were tiered neutrally, meaning that no adjustments will be made. For about 98 percent of the groups in Category 1, the Fee Schedule will remain consistent in 2016. But what about the others?

The most essential step to optimizing your quality tier is to successfully fulfill PQRS requirements, and that is apparent in these results. Of the groups in Category 1, only 59 earned a negative Value Modifier result.

You might infer that, as long as you report for PQRS, it’s nearly impossible to be tiered down for the Value Modifier. Don’t be fooled! While it was true in 2014 that groups with 10-99 providers could not be tiered down, provided that they fell into Category 1, that’s no longer the case. Now, those groups would see penalties, and not just a few. Approximately 840 groups—14 times more than were actually penalized—earned a cost/quality combination that would have resulted in a penalty.

More groups were able to achieve a positive result, but even so, only a few groups are affected. A mere 128 groups were positively tiered, either through high quality, low cost or through an upward adjustment for treating high-risk beneficiaries.

The VBPM Revenue Timeline: What’s at Stake in 2016?

For those in Category 2, you are already into the penalty period. Since January 1, 2016, all Medicare Part B reimbursements have come in 4 percent lower than would have otherwise occurred. Unless you’ve changed your strategy for 2015 PQRS, you can expect a similar, but larger penalty in 2017 when the Value Modifier penalty associated with non-reporting grows to 4 percent. Added to the 2 percent PQRS penalty, 6 percent of all Medicare Part B reimbursements are at stake.

Groups in Category 1 who were tiered up can expect to see a jump in their reimbursements beginning on March 14, and rolling out over the next six weeks. Medicare will also reprocess claims to include incentives on those that were billed prior to the first positive adjustment. Groups who succeeded in meeting reporting requirements, but were tiered down, will experience the opposite effect. However, this will be to a lesser degree, as no adjustments are applied to penalties.

Whether your practice is in Category 1 or 2, was rewarded or penalized, your next steps should revolve around ensuring that you have a Value Modifier strategy in place. There are few things that will make groups as hyper-competitive as knowing that their penalty has gone to a competitor, and everyone should anticipate that quality tiering standards will be more challenging this time around.

Many who are safe now will not be in 2017 and beyond without substantially altering their practice, and that doesn’t just apply to those who were able to avoid penalties due to their size. It may not be apparent yet, but consider this: Medicare projects that $31.77 billion worth of payments will be adjusted in 2016. Those adjustments will not go unnoticed, and those who are not proactively striving to stay ahead of the curve will find themselves lining competitors’ pockets with even more forfeited revenues.

Here are a few steps you can take now to avoid that disaster:

Download your free copy of our new eBook, ICLOPS Value-Based Payment Modifier Primer: How NOT to Forfeit Your Medicare Revenues. 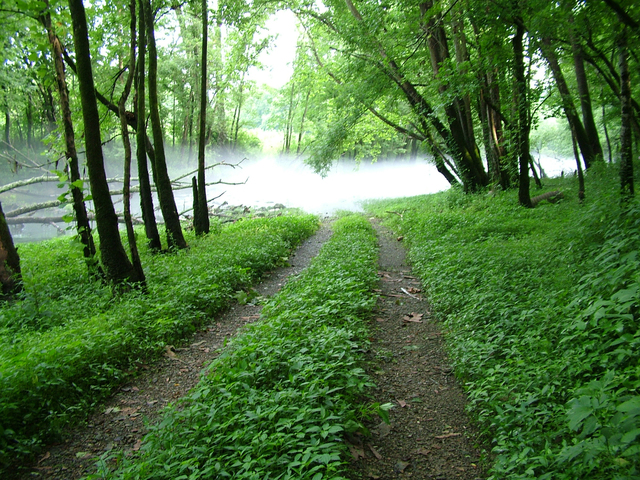 APMs Are Here and MIPS Is Coming Sooner Than You Think: How to Plan for the Unknown

APMs Are Here and MIPS Is Coming Sooner Than You Think: How to Plan for the Unknown