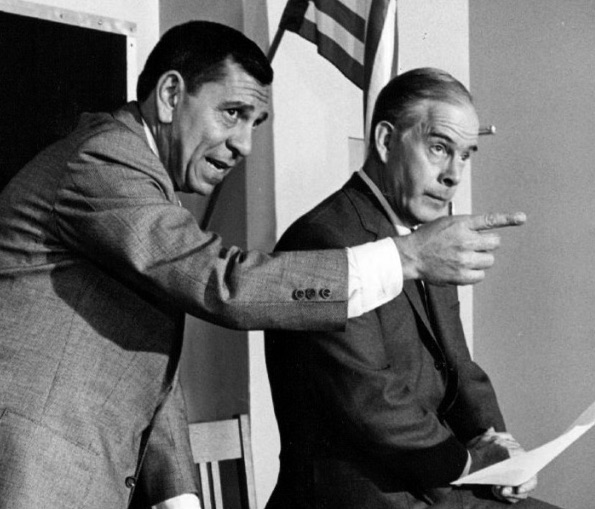 Just over a year since the Medicare Access and CHIP Reauthorization Act of 2015 (MACRA) passed, the new Proposed MACRA Rule was released on April 27. Now we finally have some details on how Fee For Service will yield to reimbursement through value.

There’s a lot to digest in this hefty rule and a great deal at stake, including hundreds of millions of dollars in penalties and incentives. Here’s what you need to know about the proposal and how it affects you. And if you have concerns, be sure to speak up during the 60-day comment period!

As anticipated, Alternative Payment Models (APMs) are discussed at length, both in terms of how they impact Merit-Based Incentive Payment System (MIPS) scoring, and what constitutes a sanctioned APM. How does this proposal aim to fulfill value-based goals? Consider these five F.A.C.T.S. of the 2016 Proposed MACRA Rule:

Much as we would love to give you a Sgt. Joe Friday version of “just the facts,” the level of detail in these 962 pages goes far beyond the scope of a single blog post. We’ll be explaining more of the nuances in future posts. To get you started now, we’ll focus on these five concepts, so you can begin to discuss your own strategies, including investment and internal goals, and also whether to comment.

Let’s begin by putting everything in context. There are three primary goals for this legislation. As you comb through the details, remember that everything is meant to tie back to these foundational ideas:

Flexibility is central to the Proposed Rule. Everyone is going to be impacted, and so the goal is to offer providers an opportunity to take on the task and make it theirs.

It’s no secret that some have had an easier time with PQRS than others. Shoehorning every provider into PQRS, regardless of practice patterns, specialty or volume, created inequities and much frustration. Additionally, groups have lamented that the effort, time and financial resources they’ve invested in other quality programs has been hampered by “low bar” (but mandatory) quality reporting.

This proposal goes to great lengths to address that dilemma. Provisions for including Alternative Payment Models are in place, with multiple qualifications that APMs will excuse providers from specific aspects of MIPS scoring.

As foreshadowed, this Proposal lays out provisions for retiring three programs: PQRS, the Value-Based Payment Modifier (VBPM) and Meaningful Use (MU). But beware the catch. Although the initials may be on their way down the alphabet soup drain, the concepts are alive and well in MIPS. As such, there are provisions of each program that are still weighed heavily for MIPS:

Plan on seeing alignment between payers, as well. All-Payer APMs will be available for participation in 2021, and participation is already slated to include all payers (not just Medicare).

No avoiding it. MIPS practically guarantees that most providers (with a few documented exceptions) will need to play their part. To create a program that encompasses the primary goals of three previously established (and enormous) programs is already a monumental challenge. That pre-existing complexity will increase exponentially with the introduction of the flexible nature of participation.

This complexity goes beyond Alternate Payment Models. The MIPS score (more on that below) is based on the composite of scores within several categories. Providers may separate mechanisms for each component, and some components will be weighted differently, depending on whether the provider is enrolled in an APM. Providers and practices will need to be able to answer questions like these:

This will be particularly challenging for those in large organizations who have been tasked with ensuring that none of their providers are subject to penalties.

Not surprisingly, there is no shortage of technology-focused language. However, it would be a mistake to assume that “technology” is a term exclusive to Electronic Health Records (EHRs). In fact, the proposal makes it very clear that EHRs are a component of a Health Information Technology infrastructure, but not a stand-alone solution. MIPS Eligible Clinicians (a term to commit to memory!) are given incentives for utilizing multiple platforms to establish continuity in the data cycle.

For example, here’s what constitutes “end-to-end reporting”: A group that uses Certified EHR Technology (CEHRT) meaningfully at the point-of-care exports that data to another entity, such as a Qualified Clinical Data Registry (QCDR). That QCDR uses software to aggregate quality and measure data, and then submits it all to CMS. Comprehensive, indeed.

There is a great deal of discussion throughout the proposal about Qualified Clinical Data Registries, which distinguish themselves by providing the next level of quality measurement. While some groups are content to collect data and display results, QCDRs go beyond, facilitating improved care. If you aren’t familiar with QCDRs, now is the time to get acquainted.

Each component is weighed, and a composite score is calculated. Weights may vary, depending on whether the provider is participating in an Alternate Payment Model, as well as the level of participation and designation of that APM. In some cases, the weights for components will be zero, meaning that they are essentially “waived.” However, weights may be distributed to other components that can be scored.

The biggest change to the scoring system is the departure from the “All-or-Nothing” methodology from PQRS. In PQRS, you either avoided the 2 percent penalty, or you did not. MIPS scoring is derived by points-per-category, and in many cases, this is done in deciles, meaning that a component may have 10 tiers, rather than being scored as pass/fail.

Worthy of note: Medicare anticipates that ten times as many providers will be scored through MIPS methodologies, rather than APMs. Just because you are in an initiative that financially rewards value, do not assume you are in an APM (Bundled Payment and CJR participants, this means you!).

Give Feedback Now, Before the Proposal Becomes the Rule

Remember, this is a proposal, and Medicare has opened the floor for feedback. In several instances, comments are explicitly solicited to help determine some of the details. As you read, consider that comments cut both ways—whether you agree with a provision or not, it’s likely that someone feels exactly the opposite (seen any presidential debates, lately?). If there is a provision that you believe is important, don’t assume that its presence in the Proposed Rule means that it will be passed through to the final version.

There is a tremendous amount at stake. MIPS is expected to impact as many as 750,000 providers, with up to 90,000 impacted by the APM provisions. Medicare anticipates that $833 million will be taken from groups through penalties and re-distributed to others through incentive payments (budget neutrality is retained). Furthermore, $500 million has been earmarked for “exceptional performance payments.” Payments to APMs are expected to total between $150 and $450 million.

The timeline for MIPS is more compressed than you may realize. It’s true that MIPS payment adjustments will not be applied until 2019, but that’s not the start date. The 2017 calendar year is the proposed “performance period.” Similar to what we have today, where VBPM is applied two years prospectively (e.g. your 2016 VBPM is based on what happened in 2014), your MIPS score (which will be publically reported to Physician Compare) and your revenue will be determined in less than one year.

So, take the time to understand the Proposed MACRA Rule during the comments period and make your voice heard—and watch for more of our posts to help you along the way. It’s an investment of time and effort that will save you mistakes and wasted resources in the long run. 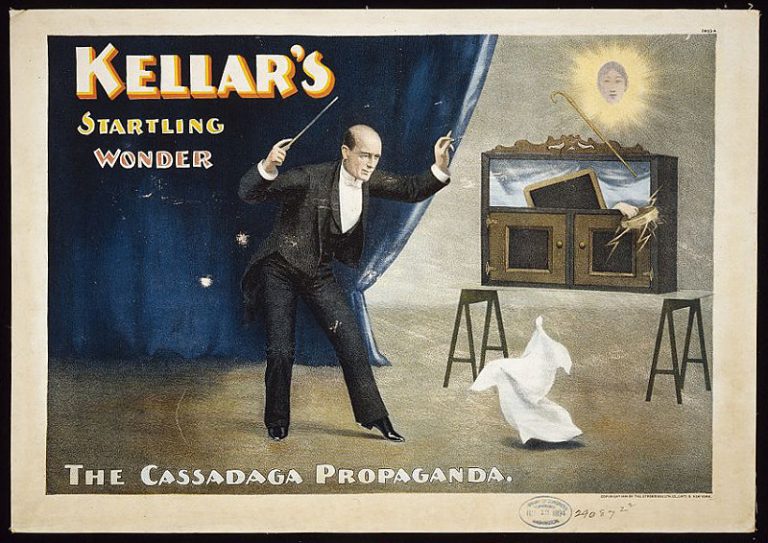 Your Health Care IT Investments: How to Purchase for Performance Improvement

Your Health Care IT Investments: How to Purchase for Performance Improvement