By Dave HalpertJanuary 9, 2019 No Comments

CMS closed 2018 with a farewell to upside-only ACOs. Perhaps the biggest surprise in the “Pathways to Success” Final ACO Rule is its consistency with the Proposed Rule, which floated the revamped ACO Track back in August.

Citing superior performance among two-sided participants, as well as the belief that upside-only tracks reduce patient choice and increase costs, CMS has finalized its proposal to push all ACOs into two-sided arrangements. Not coincidentally, this rule was simultaneously released with NextGen ACO model results, which showed that these 44 downside-risk ACOs saved $164 million.

The rule, which will go into effect on July 1, 2019, establishes a framework that requires an ACO entering a new agreement (whether a new or existing ACO) to proceed on a defined path toward financial risk. There are two Tracks: BASIC and ENHANCED. BASIC consolidates (and subsequently eliminates) Track 1, Track 1+, and Track 2 ACOs; the ENHANCED Track is the next iteration of Track 3.

The BASIC track begins with a period of upside-only (non-risk) performance years, transitioning to an APM-level of financial risk (two-sided). The ENHANCED track offers only a risk-based payment structure, with higher levels of risk and reward. Participation options are determined by provider makeup and previous experience. Regardless of starting point, the agreements have increased from three to five years, which is significant, as the longer period allows for time to implement processes for patient care and technology, and to measure results.

The bottom line is, well, all about the bottom line: CMS has not backed down on its promise to hold ACOs accountable for costs. Nevertheless, they have also made provisions that foster ACO development and facilitate success. In other words, despite mandating financial risk, CMS is continuing to encourage ACO participation through provisions within the Pathways to Success rule.

The Glide Path is the transition from one-sided risk to significant two-sided risk. In the BASIC Track, each year corresponds to a specific level, although previous participation and experience with risk may mean that an ACO begins BASIC at a more advanced stage. The first two levels (A and B) are one-sided, while the next three levels mandate continually increasing levels of risk. Of those three, the top level (E) requires the necessary financial risk to be considered an Advanced Alternate Payment Model (APM) under the Quality Payment Program.

APM status is critical, as it means that Qualified Participants (QPs) will earn a 5 percent incentive payment automatically, on top of whatever Shared Savings are earned through the ACO. While it’s true that there is a potential to incur shared losses as an ACO, exiting the ACO market simply shifts risk into MIPS. In the BASIC Track, shared losses are capped at 4 percent of expected expenditures, which (all things equal) is less than the potential penalty for MIPS.

The Rule lays out slightly different Pathways, depending on whether the ACO is considered a Low-Revenue or High-Revenue ACO. An ACO is considered Low-Revenue if its ACO providers’ total A and B Fee For Service revenue is less than 35 percent of the total expenditures for assigned beneficiaries’ ACOs. These are traditionally physician-led ACOs, rather than hospital-led, as an ACO with a hospital’s TIN will account for a much greater portion of the total ACO population’s Parts A and B expenditures.

Without as much capital compared to a hospital-owned ACO, these physician-led groups traditionally tend to avoid risks. Their concerns are mitigated through an option to add an additional performance year (based on comments to the Proposed Rule) without downside risk. This will necessitate jumping into a slightly higher level of risk the following year, but still gives the ACO additional time to measure the results of its improvement efforts and to make changes prior to taking on financial risk.

Originally, CMS had proposed a 25 percent Shared Savings rate for upside-only ACOs. In other words, if an ACO spent $1 million beyond the benchmark and Minimum Savings Rate, that ACO would recoup $250,000 in Shared Savings. In the Final Rule, Shared Savings for upside-only can be worth up to 40 percent. In the moderate risk years (Levels C and D), the Shared Savings Rate increases to 50 percent, with only 1 percent and 2 percent of total costs at risk, respectively. The possibility of a larger payout in the initial years may entice the risk-averse who might otherwise have dropped out of the program or declined to participate.

4. Encouraging patients to engage with ACOs.

CMS took MedPac’s recommendation to allow entities to provide financial incentives to patients. The Final Rule allows ACOs to offer up to $20 per patient for each qualifying primary care service, along with “in-kind” incentives, which must be connected to a beneficiary’s care and are either preventive care-related or advance a clinical goal (e.g. adherence to a specific regime). ACOs cannot incentivize patients for obtaining other services from inside the ACO (e.g. $20 for getting an MRI at the hospital, rather than an open imaging facility), but the ability to legally offer a reward for obtaining preventive care services gives ACOs a useful tool to facilitate adherence and/or treatment protocols. However, the program must be approved by CMS, and all patients must be notified—it cannot be “by invitation only,” or started at an arbitrary point during the year.

Beneficiaries must also be notified at their initial visit that the provider is participating in an ACO, including goals and responsibilities. This may be accomplished with signs posted in the office, along with documentation available on request. Patients are to be notified that they have the opportunity to decline data sharing, and—most importantly—that they may choose to be attributed to a different ACO through a different provider, even if that provider is not considered a “primary care provider.” While these provisions certainly don’t guarantee “engagement” among providers or patients, they provide a framework for a relationship between a patient and integrated care network.

One of the challenges of the CMS benchmarking methodology was that it was based on the ACO’s historic costs. Unfortunately, as a result, when an ACO reduced spending, it became more challenging to demonstrate savings compared to the new benchmark. Those who improved were locked into an untenable cycle of continuing cost reduction. This Final Rule addresses that issue by rapidly expanding the rate at which “regional benchmarking” will be factored into the overall benchmarking score. This enables CMS to compare the ACO to the area in which it resides, in addition to the ACO alone. These changes, along with updates to risk-adjustment, align the ACO and Medicare Advantage benchmarking methodologies. Of note, alignment between the ACO and Medicare Advantage models is a theme discussed frequently in the Final Rule.

Juxtaposed with the changes to benchmarking methodology are updates to the ways in which ACOs may deliver (and be reimbursed for) services, including Skilled Nursing Facility (SNF) care and telehealth services. The SNF provisions are related to the SNF 3-Day Rule Waiver (sometimes called the SNF Waiver or 3-Day Waiver). An ACO with downside risk has the opportunity to waive the 3-day hospital stay required before the patient may be discharged to a skilled nursing facility. While SNF care drives costs on its own, for patients who require SNF care—but may not require three days in the hospital—the SNF waiver can particularly benefit ACOs. On the other side of the spectrum, telehealth services are easier to provide, as the rule removes restrictions related to the patient’s location. As a result, ACOs may receive reimbursement for telehealth services that were previously not covered. This enables ACOs to proactively coordinate care without an office visit, potentially avoiding more substantial costs down the road.

The Show Goes On

With only 18 percent of the 561 ACOs in a two-sided risk model, the proposed Pathways to Success rule was a harsh jolt for the ACO world. A 2018 industry-led survey predicted that the majority of upside-only ACOs would drop out if risk became mandatory. Nevertheless, CMS expects to lose only three ACOs in 2019, while expecting to gain 10 in 2020, 12 in 2021, and 43 in 2022.

CMS has offered to extend existing agreements that would have terminated at the end of 2018 through June 30, 2019, and 90 percent of those ACOs have opted in. ACOs whose agreements last beyond July 1, 2019 (the starting point of any new ACO agreement) can finish out the remainder of their existing agreement. New ACO agreements taking effect on or after July 1, 2019, are on track for financial risk. Those who choose to exit the ACO arena may avoid the provisions outlined in the Pathways Rule, but with steadily increasing weight applied to the cost component of MIPS and the increasing number of Medicare Advantage plans, there is no escaping: Financial risk is here. 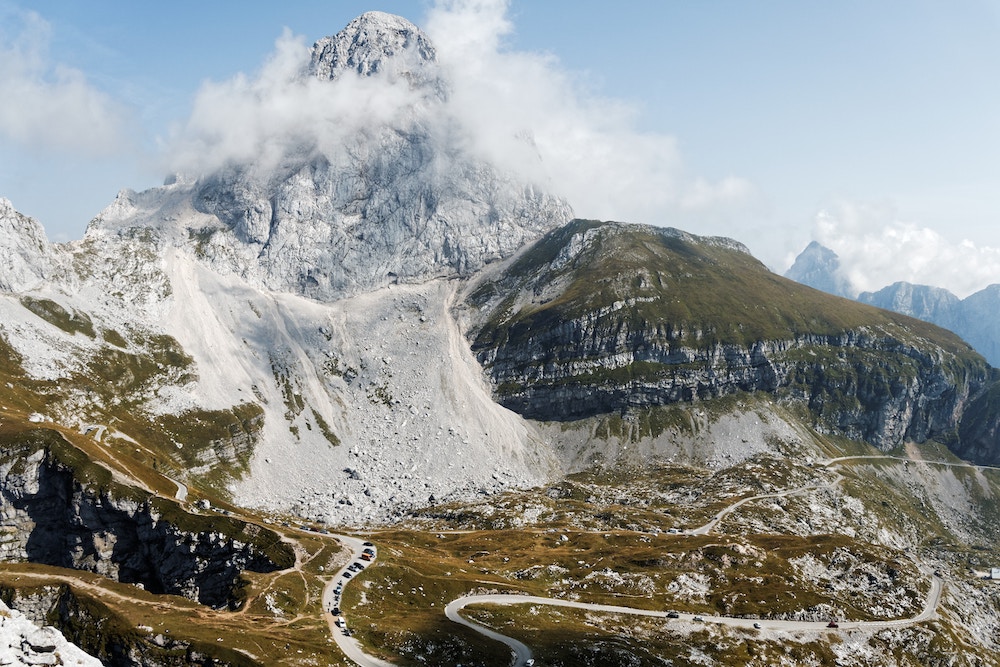