By Dave HalpertNovember 6, 2014 No Comments 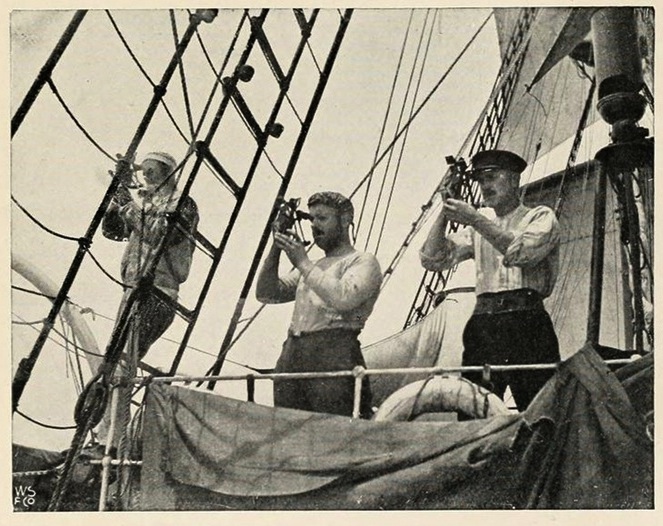 Looking for a good bedtime read? CMS has finalized its 1200-page Medicare Physician Payment System rule for 2015. While the full version is a sure cure for insomnia, buried within are two areas worth your attention: 2015 PQRS Reporting, and Medicare’s Value-Based Payment Modifier (VBPM). Central to Medicare’s value-based health care efforts, both impose stiffer penalty risks for physician groups in 2015.

Here are key rule highlights for these two programs, modified slightly from the proposed rule.

Incentives and Penalties under the Value-Based Payment Modifier

Founded in 2002, ICLOPS has pioneered data registry solutions for improving population health. Our industry experts provide comprehensive PQRS Reporting with VBPM Consultation that helps you both report and improve your performance. ICLOPS is a CMS Qualified Clinical Data Registry.
Contact ICLOPS for a Discovery Session.

Image Credit: “Taking an Observation,” from The South pole; an account of the Norwegian Antarctic expedition in the “Fram,” 1910-1912, by Roald Amundsen, University of Toronto Libraries. See more at Public Domain Review.