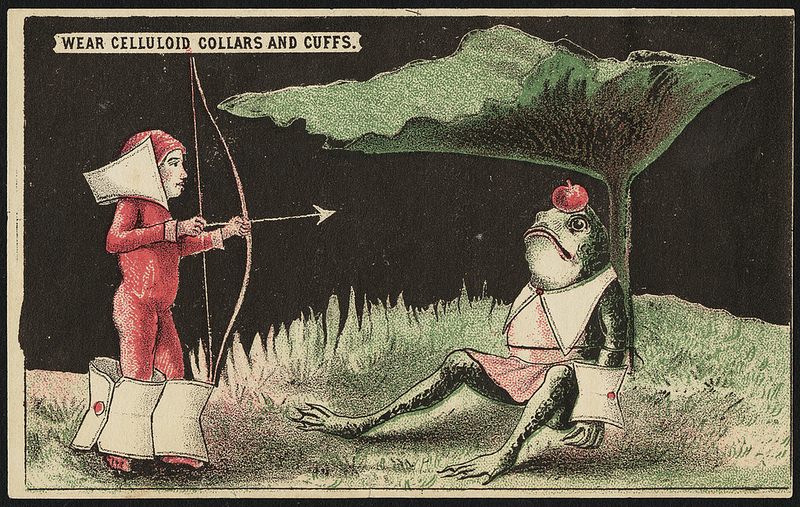 Here’s a lesson in budget neutrality, Medicare style: If you are penalized under PQRS for non-reporting or under the Value-Based Payment Modifier (VBPM) for poor performance, your money will be paid out to providers earning a VBPM incentive. That’s right—to your competition. If you’re on the losing end of this equation, you could lose up to 4 percent of your Medicare Revenues.  But if you’re on the winning side, you may be rewarded with a much higher net gain than an additional 4 percent.

The Basic Arithmetic of PQRS and the VBPM

The law creating the VBPM requires it to be “budget neutral,” meaning that the money CMS distributes in value-based payments should equal the amount that is recouped by CMS in penalties, and vice versa. In other words, the incentive/penalty scale must balance.

Penalties are capped at -4 percent and are based exclusively on a percent of Medicare revenue. However, incentives are calculated a bit differently—a separate multiplier is applied to the incentive scale based on the amount of projected penalties. This means that while CMS states that VBPM can range from -4 to +4 percent, it is more accurate to describe the possible incentive as +4x percent, where “x” is calculated based on the aggregate amount of penalties earned by groups.

Since VBPM is tied to PQRS, providers who do not report for PQRS are penalized twice—once for PQRS and once for VBPM. That means that money taken from not reporting PQRS plus the money coming from negative scoring under CMS Quality Tiering is distributed to the winners—those who demonstrated higher quality with lower cost. In other words, in an environment where there are still a lot of non-reporters and poor performers, there’s more to gain than you may realize.

Here’s an example: In 2015 (based on 2013 services), there was more money penalized than an equivalent incentive could cover. The volume of penalties required CMS to give a higher value to “x” when applying incentive payments. Rather than an incentive of 1 or 2 percent (to balance a 1 or 2 percent penalty, respectively), CMS established a multiplier of 4.89 percent (the “x”) to maintain budget neutrality. This meant groups actually had the opportunity to get an incentive up to 9.78 percent (2 x 4.89), not just 2 percent!

CMS is increasing the breadth of its Value-Based Purchasing program. The VBPM began with large groups of 100 or more providers for the VBPM in 2015, based on 2013 services and reporting, and will apply to every provider for 2017, based on 2015 services and reporting. The Department of Health and Human Services (HHS) has stated that their goal is to tie 85 percent of “all traditional Medicare payments to quality or value by 2016 and 90 percent by 2018.”

In 2015, based on 2013 services, even with a small pool of providers (the 116 groups who elected Quality Tiering and the 319 groups who did not report PQRS), there are roughly $2.4 billion in Medicare revenues. A total of $11.4 million in penalties were applied against those groups. Therefore CMS also redistributed $11.4 million in incentive payments to those who demonstrated favorable cost/quality composites. The number of groups affected by penalties and the number who received incentives illustrates how there is more money in play than people realize:

Yes, that’s correct. The number of groups who failed in this first run of Value-Based Payment was 23.6 times greater than those who succeeded. Not included in these numbers are the groups who participated in PQRS, but who did not elect Quality Tiering, or where data was not sufficient to determine a composite, and those who were not eligible (e.g. those participating in Medicare Shared Savings Program ACO).

CMS made predictive calculations on how Value-Based Payment would have been distributed in 2015, had quality tiering been mandatory in 2013, rather than optional, for groups with 100 or more providers. Under those calculations, a mere 31 groups would have shared in incentives based on the penalties levied on 384 groups.

Which Side Will You Be On: Winner or Loser?

With so many more groups subject to the Value-Based Modifier now than previously, much more is at stake for both penalties and incentives. The VBPM is applied two years prospectively, meaning that VBPM in 2017 will be calculated based on services rendered this year. If you want to be on the winning side, the time to act is now.

CMS calculated that for 2013 services, only 11 groups of 100 or more demonstrated low costs, while 23 demonstrated high quality—a poor showing, to say the least. When only 3 percent of eligible groups are able to break from the pack, it’s time for providers to reevaluate their results in cost reduction and quality improvement, and try something new. Here are five actions that should be included in that list:

Founded in 2002, ICLOPS has pioneered data registry solutions for improving population health. Our industry experts provide comprehensive PQRS Reporting with VBPM Consultation and Population Health with Grand Rounds solutions that help you both report and improve your performance. ICLOPS is a CMS Qualified Clinical Data Registry.

How to Organize Your Academic Medical Center for PQRS 2015 Success

How to Organize Your Academic Medical Center for PQRS 2015 Success