Medical Treatment Should Be Based on More Than Just “Doing Something” 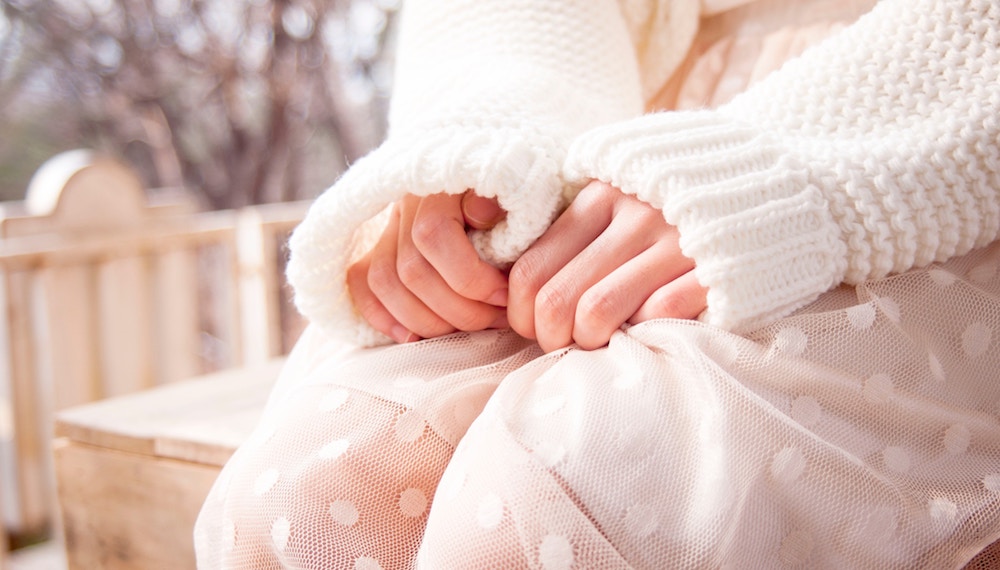 Memory is malleable. This was made quite clear to me at my recent 50th high school reunion. Despite my fallacious recollections, I could not dispute the data of my forgotten activities, awards and foibles captured in pictures and written comments in my high school yearbook. Then there were the comments about my behaviors “back then,” interpreted or misinterpreted by my former high school comrades. These conversations reinforced for me how difficult it is to correctly intuit the motives and thoughts of others, when my own are occasionally tarnished or refurbished.

None of us can truly read another’s mind. Even if we could, the information gained would be a confusing jumble without deep context. Nonetheless, when it comes to making the most important decisions we encounter, it would seem beneficial to understand what’s going on inside the minds of those advising us. Which prompts me to consider the motives and thought processes of physicians regarding how they recommend treatments or validate their diagnoses. Do spoken motives expose a truth, or are they constructed in the moment to justify actions or outcomes?

Why is this important? Because most current processes of performance measurement hold physicians accountable, retrospectively, for decisions made in health care.

What Motivates Physicians to Recommend a Given Treatment Plan?

These reflections lead me to wonder why physicians do what they do. I do not, I must confess (despite my years of practice as an oncologist), believe much of what they say about their justifications for decisions they promote and present to patients. This is not an indictment, just an observation informed by my own imprecise thoughts that may, without conscious awareness, be occasionally injudicious.

Two examples illuminate how precarious justifications can be:

An acquaintance of mine opined that she could not come to grips with the treatment plan for her breast cancer diagnosis. The plan was onerous and would demand energy, time and entail certain compounded complications. When she asked her physician to explain the value of the proposed multi-pronged treatment plan, she was told that her “case” had been presented to a “tumor board,” and there was complete agreement that she was getting the best treatment possible. In fact, she would be getting the “standard of care.” The final justification came from her surgeon, who stated, “I would treat a family member the same”.

Another friend of mine told me that she had been offered a new therapy to protect her “bones” and given a prescription. After leaving her appointment, she began to wonder about the new treatment and researched the drug on the Internet. She determined that there was not enough information about the drug’s benefits and harms, and decided not to take it. When she later told her physician of her decision, the physician acknowledged that the drug really did not work well and that she would not offer it to her “family member.” My friend asked why she had suggested the drug in the first place, to which the physician responded that she thought my friend would want anything that might help; she added that it was the physician’s “job” to offer treatments so patients feel they are getting something from the visit.

“Doing Something” Is Never Good Justification for Treatment

The physician’s motives for providing an onerous treatment plan in the first story are unclear. What, after all, does “standard of care” mean? Does it mean every patient will get the same plan given the same context? If this is what the physicians were thinking, they were unambiguously misguided. Individual patients vary too much for uniformity to be a justifying principle in the minds of any physician for any clinical situation.

And what did her surgeon mean about doing the same for a family member? I doubt that situation would ever arise, since that physician would not be on the tumor board of a family member, so I wonder what the surgeon was really thinking. Ironically, in the second story, the physician used the same reference to family members to justify not offering the bone medication.

In both stories, neither patient received tangible information about the added benefits and harms of recommended treatments or comparable alternatives. The patients wanted that information, but did not get it. The multipronged plan for breast cancer and the new drug for “bones” were proposed, but never explained. Were the physicians simply offering treatment plans because they were trained to “do something”? The justifications and motives were confused and confusing, at best; lazy or inane, at worst.

Patients Must Understand Real Benefits and Harms of Any Treatment

Truthfully, it doesn’t matter what is in the head of a proposing physician. What they say may not be what they mean. You will never be sure, and, I offer, that they are incapable of being sure in their own minds, when they propose and justify their decisions. Conflicting memories, intents, pressures and expectations that lead to vague thoughts with indeterminable links between thoughts and actions besiege physicians.

Hence, you (we) should forgo listening to explanations and instead demand information. And, most importantly, we should not care what physicians think about their decisions, as it is not really their job to decide. It is their job to inform; it is the patient’s job to decide.

The only mind that matters in medical decision making is the patient’s.

It may be that patients will, given that they, too, may misremember and misinterpret their own thoughts, struggle with making medical decisions. But at least it is their struggles that will influence their choices rather than the misrepresentations of others, even if others think they mean well.

The only path out of ambiguity for a patient is to know the absolute benefits and harms of the choices they face. Tangible information about the consequences of one treatment plan versus another is all that matters; reliable facts will allow patients to reframe their own stories and not suffer from irrelevant stories of others. 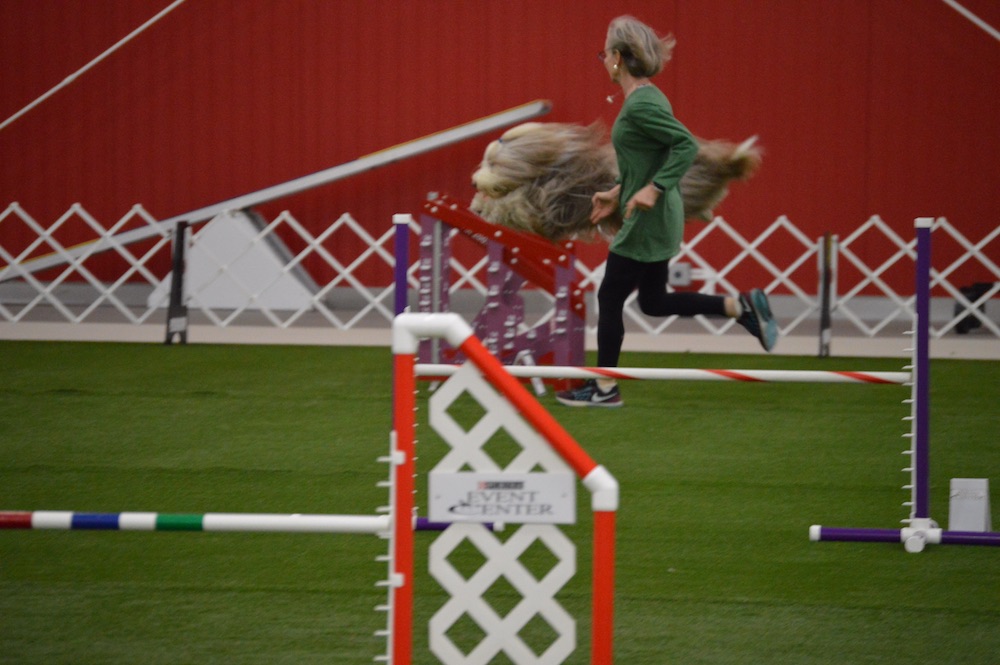 What the Dog Show Taught Me: Performance Improvement Is Not Just Science, But Art

What the Dog Show Taught Me: Performance Improvement Is Not Just Science, But Art