Patients Deserve Truth-based Medicine—But Most Aren’t Getting It 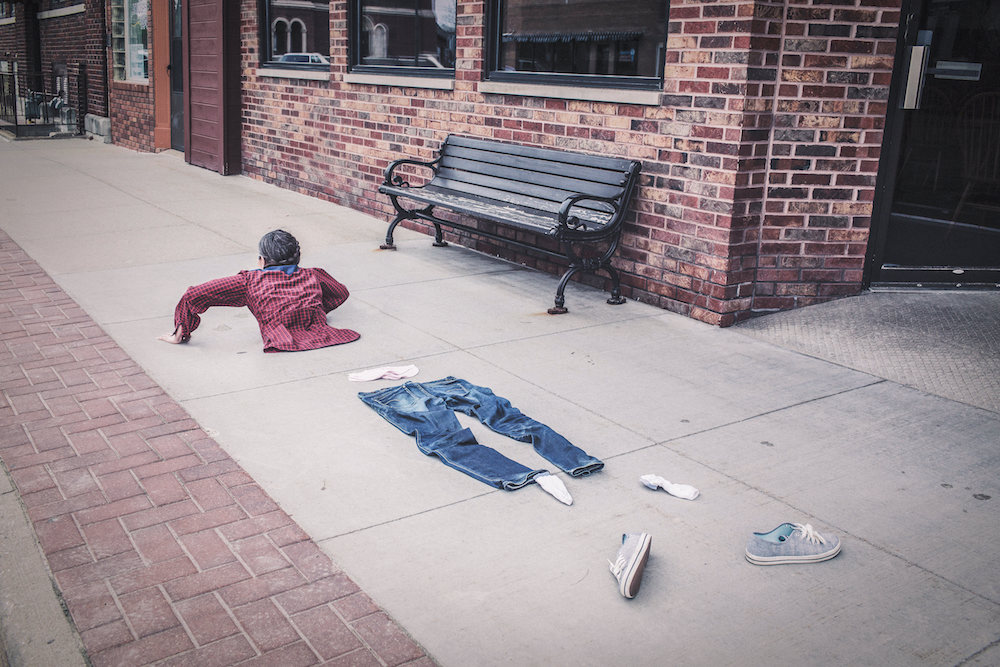 “I have breast cancer; I read that I should not drink wine because it may cause my cancer to return. I always wanted to be a sommelier, but that dream is dashed!”

People, sensibly, read about their medical conditions, searching for things that might help or hurt them. However, patients are vulnerable. Their vulnerability may cause them to overestimate concerns, or, alternatively, hopes after learning of a medical advance. Physicians and medical reporters have a daunting, yet crucial obligation to give people information that is credible; strategically, we also need to thwart information that is useless. Giving poor, non-science information the light of day harms the vulnerable and diminishes opportunities to build a trusted system for patient care.

There are two main circumstances in medical care where science is undermined, and, hence, decisions are promulgated without facts. The first circumstance is reprehensible: When tests and treatments offered to patients have no scientific prelude, they are merely “common sense” hunches. A few sobering examples will suffice:

These situations for patients with breast cancer were based on a theory that “thinking something makes sense is good enough science.” But there is nothing scientific about any of these treatments—and many downsides.

Here is the second circumstance that leads to tests and treatments being performed without any factual basis: when actions are proposed based on comparative data derived from observational studies. In these studies, a group of patients is followed over time, and individuals in the group are parsed on actions done or not done. For example, a group may be parsed based on the amount of wine people drink, the amount of coffee they drink, the amount of exercise they do, what medicines they take, on and on. Then, those doing the study compare those people doing x versus not doing x to clinical outcomes, such as return of breast cancer or living longer. (Reading such an observational study triggered the comment and unneeded worry by the patient that introduced this blog post).

Observational studies are common, but they are useless to you as a decision maker. The reason they are useless is they cannot prove that what they find is independently good or bad for you. The word “independently” is the important concept of science. Observational data, alone, cannot prove independence of action to outcome because of confounding or “tag-along” personal and clinical factors that are linked to both the action being studied (e.g., wine drinking) and the outcome (e.g., breast cancer recurrence).

For example, perhaps those who drink wine are also those who smoke; smoking, then, becomes the link between action and outcome, not the wine drinking. If there is any clinical factor that is linked to both the action being studied and the outcome of the study, proving independence is impossible. What patients need is a rigorous scientific approach that fosters the best chance of determining if some action is independently better or worse for them.

That science is the randomized controlled trial (RCT). RCTs are the only scientific method of clinical medicine, and the only reports patients should read.

Randomized controlled trials are scientific for two main reasons. First, they limit the treatments available to patients, thereby restricting a source of confounding due to concomitant actions being taken by patients. Second, RCTs balance potential personal and clinical confounding factors that may be associated with outcomes.

Specifically, RCTs compare options and produce numbers; they show the chance of outcomes for all options, which allows you to see differences. For example, a patient recently asked about taking an agent for HER2+ breast cancer. In a RCT, the agent reduced the recurrence of breast cancer over 5 years by 1 to 2 percent. Equally important, the RCT also showed the agent had side effects; nearly 40 percent of patients taking the agent developed severe, daily diarrhea. The 1 to 2 percent better disease-related outcomes versus the nearly 40 percent worse treatment-related outcomes set the stage for a decision.

(Note that RCTs must be subjected to the highest standards of data analysis and interpretation to be appropriately understood and applied to medical decisions. We will explore these issues in future blog posts).

Treatment Tradeoffs and Decisions Are Up to the Patient

We don’t expect patients to be familiar with the nuances of RCTs. However, we suggest they use only RCT, not theory-based or observational information, when they must choose. It is the venerated job of patients to interpret if the added benefit of an action studied in a RCT may be worth the added harm of that action.

The act of balancing and trading-off added benefit against added harm is truth-based medicine. It is truth because it is the patient who decides the balance of the trade-off. There is no such thing in medical decision making as “the same decisions for all,” as people will vary in how they value gain and loss from added benefits and harms. Variations in choices, not uniformity, are the goal of best medical care. Hence, individuals—not groups of individuals, or even RCTs—define truth.

Some say medical care is a science informed by philosophy. Perhaps the only philosophy medical care needs is to demand science while, simultaneously, blocking non-science from patient consumption. This principle is the only way to assure truth-based medicine. 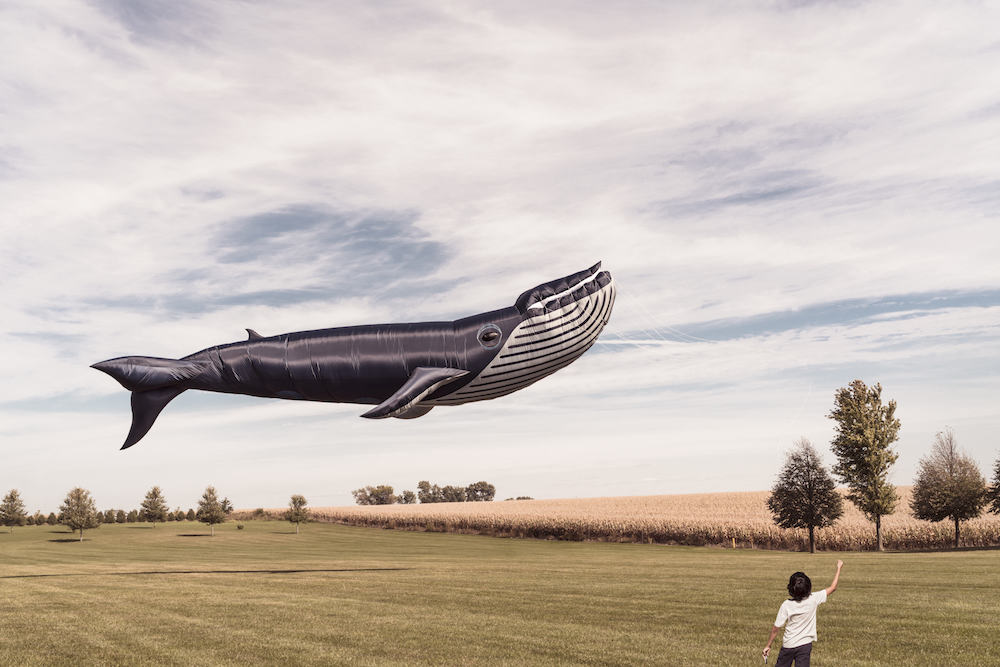 Four ACO Development Decisions That Will Impact Return on Investment

Four ACO Development Decisions That Will Impact Return on Investment