The Final 2019 Quality Payment Program Rule: A Slow (but Steady) Push to Risk

By Dave HalpertNovember 7, 2018 No Comments 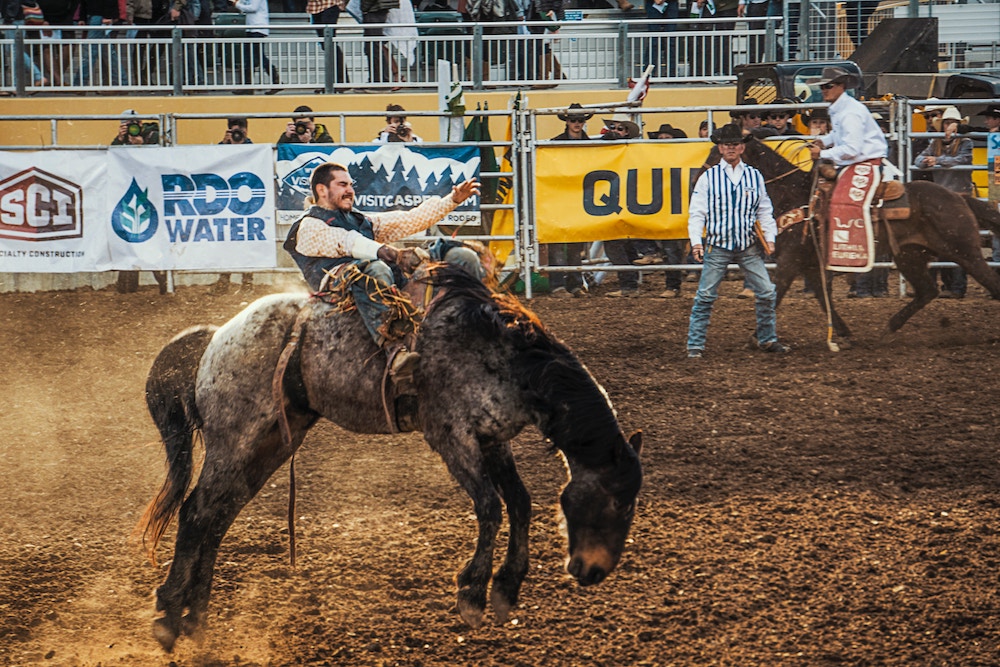 Brew a pot of coffee! CMS has released a 2,378-page Final Rule covering the 2019 performance year for the Quality Payment Program, including the Merit-Based Incentive Payment System (MIPS).

Those who dive into this document will gain insight into CMS’s vision for the future. It seems tortuous to suggest “reading between the lines” when there’s already so much laid out in black-and-white, but recognizing the context within the rule enables you to prepare for the future—spelled R-I-S-K.

The Final Rule is very close to what was proposed back in July and has been similarly justified—CMS continues to cite Meaningful Measures, Patients Over Paperwork and Reduction of Clinician Burden  as primary policy drivers. Elements in these initiatives are visible within the Rule, but providers and administrators must avoid being lulled toward inaction by these terms. They are not justifications for reducing effort or for dismantling the program—rather, they form the foundation for Value-Based Health Care.

Six Signs that Risk is Coming

CMS’s push to Risk may be slower than hoped, but several key program updates for the 2019 performance year (the 2021 payment year) illustrate that Risk is coming. Those who believe that Patients Over Paperwork excuses them from Value-Based Health Care are in for a rude awakening; in turn, those who see Risk on the horizon can begin to plot their course.

1. MIPS participation will be greater than expected.

CMS estimates that nearly 800,000 providers will participate in MIPS in 2019, approximately 150,000 more than they anticipated in July (p. 885). Part of the reason is that CMS is expanding its definition of MIPS Eligible Clinicians to include Physical Therapists, Occupational Therapists, Speech Language Pathologists, Audiologists, Psychologists and Nutritionists/Dietitians.

Even though CMS has added another component to the low-volume threshold (providers who perform 200 or fewer Medicare Part B services, in addition to having $90,000 or fewer allowed Part B charges, or 200 or fewer Part B patients), MIPS participation is still expected to increase. CMS has finalized a provision that allows providers to voluntarily participate in MIPS for 2019, as long as they exceed at least one of the three low-volume thresholds (p. 949). Those who elect to participate will receive performance feedback from CMS and be more prepared for future Value-Based initiatives than those who prefer to sit on the sidelines.

2. There will be more penalties, but also higher incentives.

In the initial “transition” year of MIPS, 91 percent of providers avoided penalties (p. 884). Reporting one item was enough for a “test” submission. In 2019, the minimum performance threshold to avoid penalties will be 30 points (p. 928). This is double what is required in 2018. The increase is significant, as it means that, unlike 2017 or 2018, fulfilling Improvement Activity or Promoting Interoperability requirements or intermittently reporting quality metrics will not be enough to avoid a penalty.

Since the program must be budget-neutral, incentive payments must be drawn from penalties. For this reason, incentives earned through 2017 performance were small, especially when compared to the Value-Based Payment Modifier. With 91 percent avoiding penalties, there were fewer incentive dollars to go around. In 2019, increased participation, higher penalties (up to 7 percent, approaching the revenue-based nominal amount standard for an Advanced APM), and heightened performance requirements will mean more penalties. Those who avoid penalties can expect to see increased incentives, particularly those who qualify for the Exceptional Performance Bonus. Make no mistake—the field is getting more competitive, with a lot more at stake.

This is the most telling piece of the Rule. The requirements for fulfilling the Quality component are the same. The scoring methodology—comparing performance against a CMS benchmark—carries over, as well. However, even though the obligations are the same, the Quality component will be worth less than it was in 2017 and 2018. Once again, that ground is ceded to the Cost component.

MIPS Cost requires no additional data submission, as it is calculated by CMS through an analysis of its claims; but again, those who think of this one as a “freebie” are fooling themselves. Over the next several years, the Cost component will be worth anywhere between 10 and 30 percent of the total MIPS score. Although 2019 remains modest (15 percent, as proposed), the upward trend, combined with additional cost measures, is indicative that MIPS will continue to score providers with an APM-esque focus on expected costs compared to actual costs.

As proposed, there are eight new cost measures, all based on Episodes of Care. These mark the first expansion in Physician Fee Schedule (PFS) cost measures since the Total Per Capita Cost (TPCC) and Medicare Spending Per Beneficiary (MSPB) measures were used for calculating the Value-Based Payment Modifier. The measures are divided into acute and procedural episodes (pp. 1054, 1069):

Aside from clinical specificity, attribution for these measures has also become more focused. Attribution will drill down to the provider level, rather than just the TIN. In other words, CMS is ratcheting up its analysis to identify differences in providers’ outcomes, even if those providers are in the same practice. CMS will attribute procedural episodes to the MIPS-Eligible clinician who renders a trigger service (the CPT/HCPCS procedure code). Acute episodes are first attributed to the TIN that bills at least 30 percent of the inpatient Encounter and Management claim lines in the hospitalization, and then to the MIPS-eligible clinician who bills the initial inpatient Encounter and Management code during the trigger inpatient hospitalization.

CMS field-tested these measures previously, releasing feedback reports in late 2017. It’s a safe bet that the field-tested measures whose results were released in October 2018 are under consideration for MIPS in future years. If the eight new measures don’t apply to you, consider giving additional scrutiny to your patients’ costs; episodic care cost measures that apply to other specialties are merely delayed, not avoidable.

The option for reporting on “transition measures” will end in 2018. In this rule, CMS has mandated that providers must fulfill Promoting Interoperability (PI) requirements using Certified EHR Technology (CEHRT) that meets the 2015 Health IT Certification. In an Advanced APM, at least 75 percent of Qualified Participants must meet this standard in order for the APM to fulfill CEHRT obligations.

The PI scoring methodology has also become more stringent. The concept of a “Base” score, worth half of the possible points, supplemented with a separate performance core and bonus points, has been eliminated. In its place, PI metrics have been categorized into four categories (p. 1136):

Clinicians will report a selection of measures within these categories, and each measure will be scored individually. A Security Risk Analysis is still required, but earns no points (p. 1134).

Despite the more challenging reporting requirements and restrictive requisite technology, this component continues to count for 25 percent of the total MIPS score. As is the case with other categories, the same level of effort in 2019 will earn fewer points.

6. The big ACO question is deferred, but CMS’s commitment to ACOs is clear.

The question of mandatory financial risk for ACOs is not addressed in this rule; that answer will come in a subsequent rule. However, there are ACO provisions within this rule that signify CMS’s intentions.

First, ACOs whose terms are set to conclude at the end of 2018 will have the opportunity to voluntarily extend their agreements for six additional months. Since the application process was derailed by the MSSP proposed rule, these ACOs were caught in an awkward spot. The provision in this rule enables them to continue to participate in the ACO without interruption. The reporting and scoring provisions for this six-month window are yet to be determined, which is to say that CMS is so anxious to maintain ACO membership that they are willing to handle certain aspects “on the fly,” to avoid jeopardizing the program.

Second, ACOs will not have to report as many measures. Once again, Patients Over Paperwork presents itself as a safety valve; but remember the catch—the decrease in measure reporting may ease the short-term burden of compiling charts, but does nothing to mitigate the ACO’s goal of reducing costs.

The Difference Between Quality Reporting and Quality Care

Cost may be comparably smaller than Quality when it comes to MIPS scoring, but consider this temporary. The end game for Patients Over Paperwork, Meaningful Measures and reducing burden on clinicians is that quality reporting’s stature will diminish the focus on outcomes. But remember, these outcomes are measured in costs and will become the scoring standard. Through this rule, CMS has confirmed it has heard the cries of “let me treat patients,” and is slowly moving its performance measurement strategy towards Value-Based Health Care reimbursement.

Indeed, VBHC reimbursement based on cost performance as well as outcome indicators is the Final Rule’s emergent theme. While physicians may be able to dodge ACO participation and other risk-arrangements next year, forgiveness for costs that exceed comparative norms is vanishing as CMS adds more measures and performance criteria into MIPS. As a result, providers will need to choose whether to live under one of two Value-Based Health Care Scenarios—reimbursement coupled with unpredictable penalties under MIPS, or more predictable risk arrangements under ACOs and Medicare Advantage. Either way, CMS has made its intent clear: Provider payment will be Value-Based. 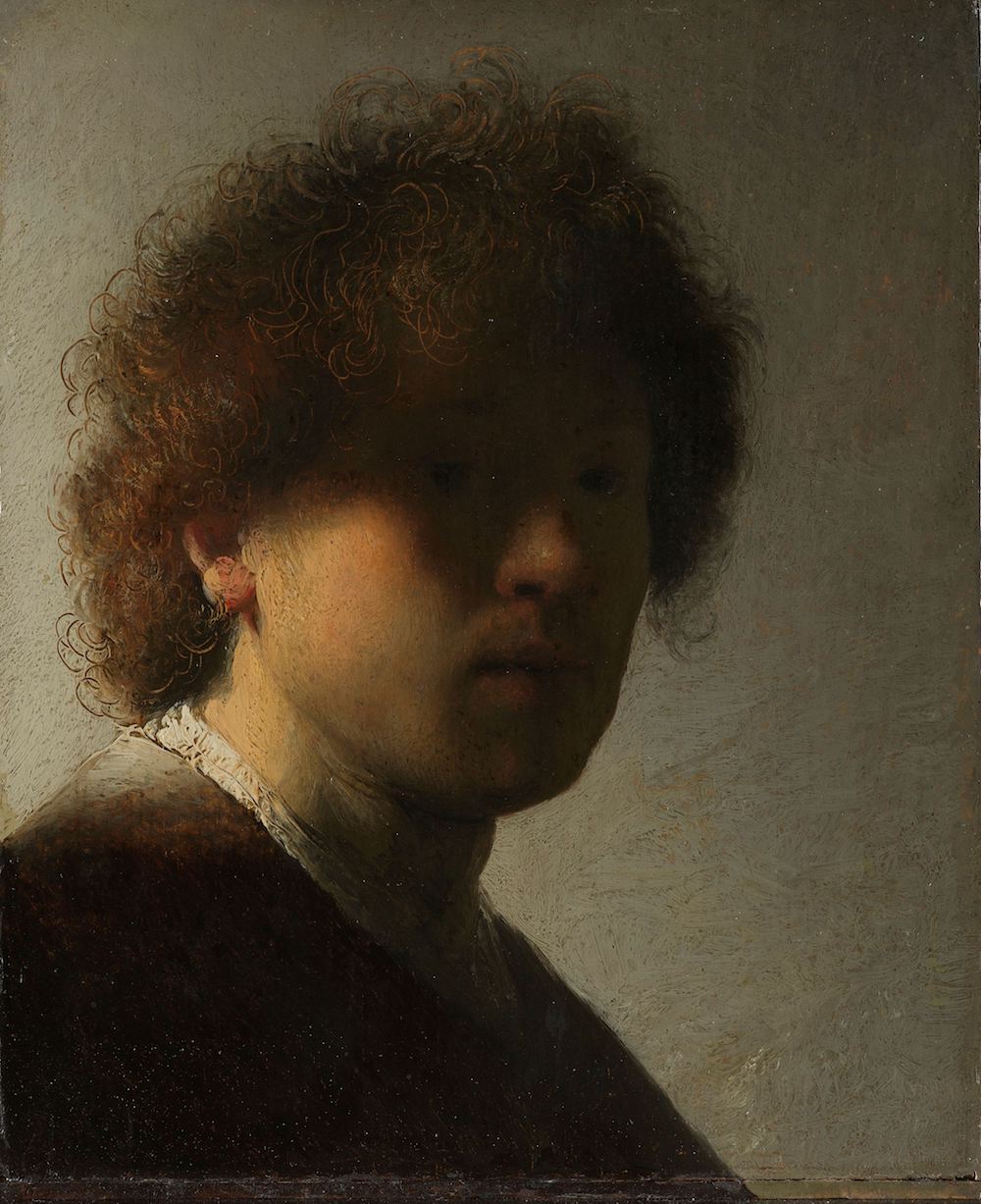