Conflict of Interest in Medical Practice Is Hardwired: Unless We Acknowledge It, Nothing Will Change 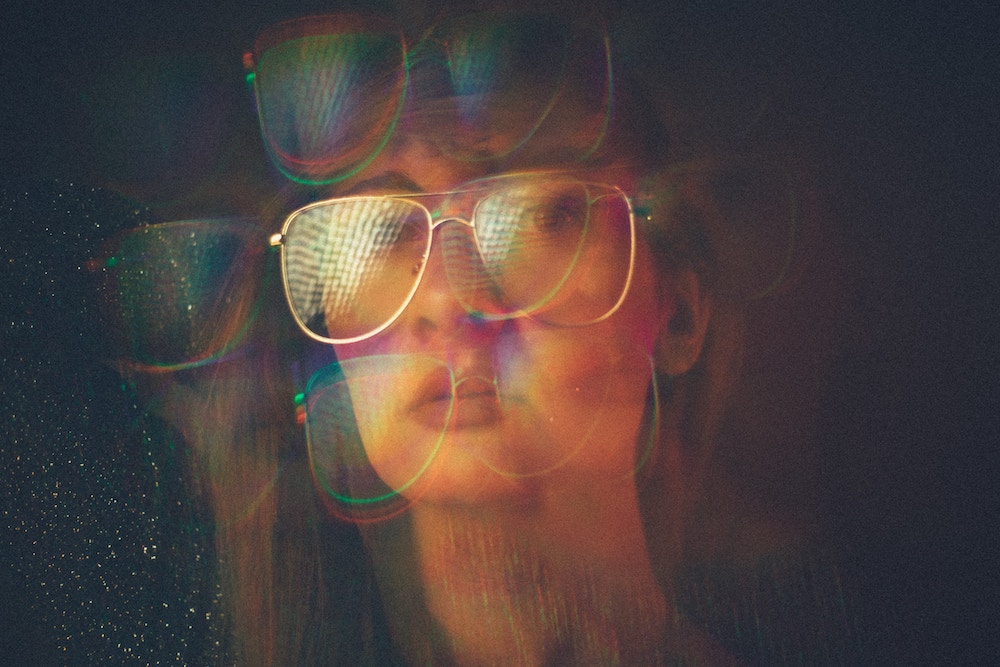 In philosophy class, we were asked to choose which of two children falling out of a boat, unable to swim, should we save. Kant believed all people share the same moral equivalency, and a choice cannot be made to save one or the other based on morality. They must be treated the same. This question was paired with a second question forcing a choice between sacrificing one to save others, or many to save one. Tough moral questions.

However, both questions were moot if the one being saved or sacrificed was your child. No matter what moral principle studied, whether in the context of absolute morality or trade-offs, we decided for our child. These philosophical questions become mere child’s play when subjugated to my personal conflict of interest (COI). COI kills philosophical principles.

COI also obscures medical decision-making. How can a patient make an informed choice among treatment options when her physician is making recommendations—wittingly or unwittingly—favoring vested interests that are hard-wired into the health care system? How can a patient evaluate cost of care and value received when the actual costs are distorted by an incentive system that favors internal referrals, extra tests and procedures that boost the provider’s bottom line?

Medicine as Practiced in the U.S. Invites Conflict of Interest

Reams of papers describe COI in medicine. Governing boards at CMS include business leaders who stand to benefit from favorable rules; guideline committee members receive payments from industry for the industry’s interventions being proposed in guidelines; billions of industry dollars are paid to physicians, as disclosed on government websites; physicians plead mea culpa for prescribing treatments and tests to avoid legal actions. These proclamations alone should make every medical decision-maker take pause when considering a medical intervention.

These examples, however, fail to lay bare a greater COI; COI is the practice of medicine. For example:

There are Stark Law regulations that are supposed to protect patients from COI for referrals to sites owned by physicians. The examples above, though, don’t necessarily involve ownership to create a COI. I do not know if those laws have helped patients, but I doubt it. The reason I doubt it is that unfettered decisions are still made by physicians and system leaders, owned or not. Even if Stark Law has protected patients, and I am wrong, there are no similar protections for other types of COI practiced today.

COI Adds to the High Cost of Health Care

Fee-for-service has been blamed for COI. However, many of the COI care processes above arose to reduce costs imposed by fee-for-service by paying lump sums. Hospitals and physician groups have financial risk if readmission rates are high, for example, so hospitals are building relationships with entities to keep patients out of the hospital. Care-coordination, adding others to the delivery chain due to expanding cohabitation with networked groups, is being imbedded in quality payment systems. It is hard to show that more complex systems work better than simple systems, and coordination is a synonym of complexity

I propose that anytime a payment scheme includes an arrangement of people in order to reduce the cost of care, without patient input, COI is at play. How are these disparate teams to be managed? Who will be paid what amount under fee-for-service, or if capitated? Which of the tasks does the patient want or need? Jockeying for tasks is bound to occur. Someone in charge will have to make trade-offs between services. Trade-offs for management creates COI among those providing service. Making money reducing or increasing services creates COI with patients. How care is paid for does not assuage COI; it just changes who gets paid—not necessarily what happens to sick people.

In a study comparing the costs of care between countries to examine why medical care in the United States is so costly, researchers found that differences in costs were not due to wide ranging differences in the services provided. This is crucial. Our disjointed, costly insurance system, a universal system or an “alternative payment system” can change nothing if the totality of health care decisions are already “rubber stamped” in the supply chain. Case in point: I once reviewed the distribution of orders and consultations over a year for patients admitted to a hospital. I asked to see the distributions for 10 common diagnoses. The distribution of orders and consultations were nearly identical for all diagnoses. Medical care does what medical care does.

If these cost models were drugs, they would be equivalent in terms of value, but not cost. Unit cost reduction may be a worthy goal, but it is insufficient.

Patients Must Be the Final Arbiters of Medical Decisions

If a payment system is to help patients, it must be able to show marginal differences in the totality of choices made, not just the cost of a unit of care. Since we can’t presently see marginal differences in goods and services, or medical decisions being made for patients, we can’t fancy that one system of payment is better. The problem that needs to be solved before thinking about how to pay is how to change the hardwired, conflicted decisions being made in the first place.

There are two main reasons why patients should make medical decisions. First, the consequences of a choice are experienced only by the patient, not the physician. This reason is undeniable.

Second, the patient is the only one in the medical care supply chain with fully appropriate incentives. Patients don’t have COI. They just want to get better, on their terms. Getting better requires being informed of marginal benefits and harms, and making a choice. Once informed, they will know how to value the choice. They will even be better at telling us what it should cost. There is no other way to better care than to put the patient in charge. That is the only system of care we need.

Kant was right. To be a useful system of care, the absolute morality of a sick person, rather than the system, must prevail. 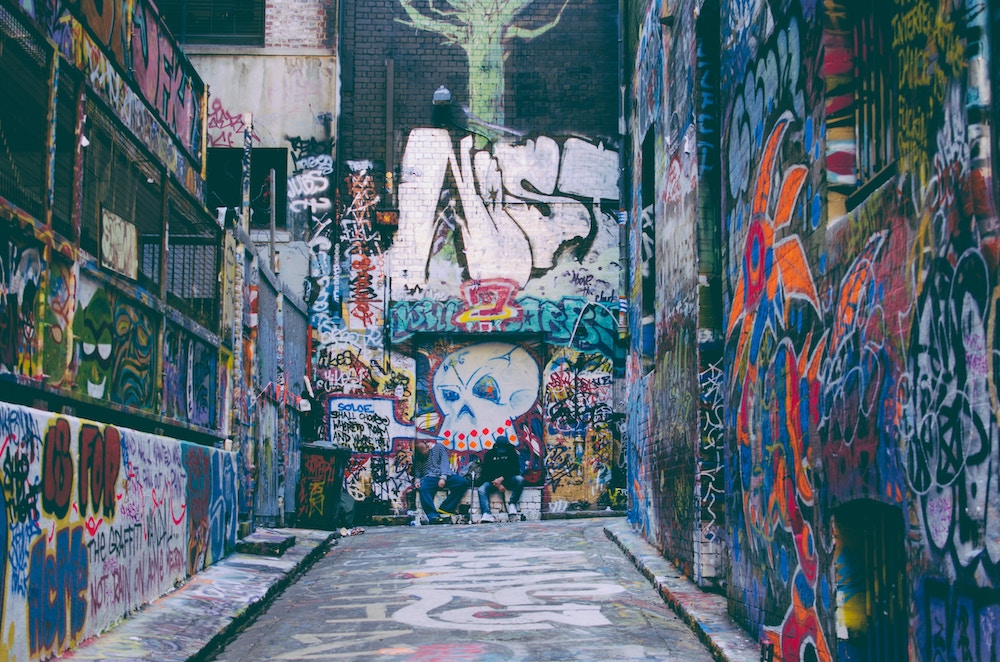