Who Will Fill the Leadership Void in Health Care Reform if MACRA Rolls Back? 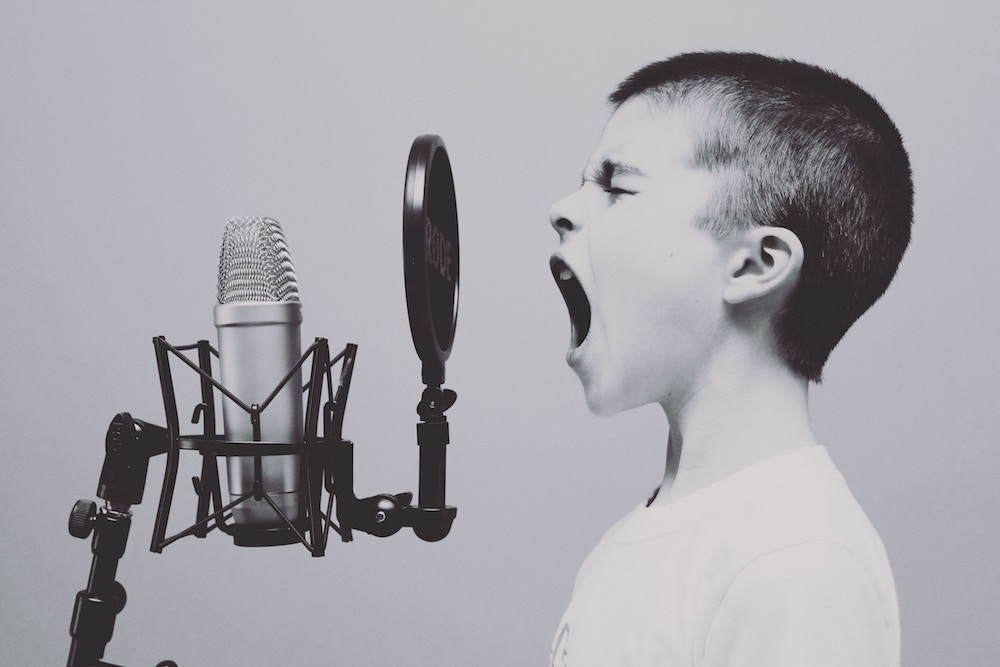 Amidst the political cacophony over health care coverage for American consumers, a fundamental question has been relegated to a soundbite: How can we control cost? Everyone (in the industry or participating in the debate) knows that cost drives our health care system problems, including affordable insurance coverage. The fallacy at the heart of all the wrangling is that we can address coverage affordability without confronting cost.

But doing something about cost in a de-regulation environment is exceptionally difficult. That is why we are finding ourselves in the midst of both a MACRA implementation and a likely MACRA Rollback. And no leader has yet to emerge to get us out of this mess.

Is Reducing Cost of Health Care Too Hard to Do?

Reducing the cost of health care has proven to be staggeringly hard. No one has been willing to step into the leadership vacuum, because the actions required to fix health care affect business, providers and patients, and carry huge political risk. Just examine this list of various experts’ health care reform requirements to reduce cost, and you can see what’s at stake:

Government as Leader in Controlling Costs?

In the 1990s, the private sector—both insurance carriers and providers—spearheaded change in health care policy. This included efforts to control costs by negotiating rates with cost-conscious providers, developing models such as HMOs and PPOs to create risk for providers, creating utilization control mechanisms, and instituting benefit plans that included health care spending accounts and well-care incentives. At best, these market-based initiatives slowed the increase in costs.

In response to projected budget deficits, the federal government, namely CMS, and some states’ Medicaid programs began to assert more leadership in changing the health care system. CMS took on the Value-Based Health Care discussion and regulated PQRS quality reporting, Meaningful Use, and other reimbursement incentives, such as the Value-Based Payment Modifier.

The Affordable Care Act was a further attempt to evoke changes in the health care system. ACA programs included Accountable Care Organizations, incentives for quality and cost performance as well as interoperability, and measurement across all providers. Many provider systems scrambled to form ACOs, despite the high initial capitalization and uncertain payback.

MACRA cemented the focus on moving Medicare to a risk-based program through APMs, such as Advanced ACOs. Now in its first year, that program is already being revised for future periods, as competing drives for regulatory relief and health care reform clash in Congress.

Did Flaws in the CMS Approach Inhibit Effectiveness?

Even under strong CMS leadership for Value-Based Health Care, ambiguities in the approach and design flaws persisted. Implementation included new guidance and concessions to stakeholders that undercut the program’s meaningfulness.

The most significant problem that resulted from the CMS approach, however, was the unintended perception of the programs as regulatory- rather than outcomes-oriented. PQRS Quality Reporting, despite much emphasis on specialty-approved measures from the then-AMA’s Physician Consortium for Performance Improvement (PCPI), was viewed by providers as a check-the-box exercise rather than a serious quality program. Few outcome measures, too much focus on number of measures, new categories of measures every year, annual changes in measures—all reinforced the sense that PQRS was about meeting requirements rather than providing better care. This perception was compounded by organizations levying unfair penalties on providers with poor PQRS scores, with no risk adjusting or data validation.

The Value-Based Payment Modifier (VBPM), which compared cost and quality of each provider group with peers, was barely known by the entire provider community. Even though VBPM affected provider reimbursement, the fact that CMS acted alone in creating the formula limited provider awareness—and program effectiveness—even as it was arguably the strongest component of the overall Medicare VBHC.

MACRA is, undeniably, both ambitious and complex. Overall, it achieves a better integration of programs that leads to a better match to the goal of VBHC, a higher focus on improvement, and some excellent long-term planning for all-patient ACOs.

MIPS quality reporting, however, is even more complex than PQRS, making it difficult to comprehend quality reporting success criteria. This is one of the factors that led to MedPac’s recent paper suggesting a redesign of the MIPS program.

Yet MACRA has more problems than just quality reporting complexity. Before the ink was dry on final regulations, CMS essentially relieved providers from meeting requirements in the program’s first year, designating 2017 as “Pick Your Pace.” Although most providers had ramped up technology and spent years in quality reporting and various improvement programs, the retreat was justified as “too much, too fast” due to fourth quarter adoption of rules.

This June, CMS has relaxed regulations for 2018, as well, on several fronts; most importantly, the Proposed Rule excludes a number of providers and indicates that further streamlined quality reporting is on the way.

Swinging the pendulum on requirements never bodes well in health care. Uncertainty creates inaction, which will have serious consequences for cost reduction.

Who Will Step into the Leadership Vacuum?

Recent CMS action indicates a major redefinition of how it may approach VBHC in the future. Rather than a strong regulatory approach, we will see more responsibility shifted to the private sector. CMS may not establish a health care reform policy direction; more likely, it may retreat to its more traditional role as a governmental insurer of health care. In other words, we will see a more constrained CMS.

So who will fill the leadership role to make health care affordable?

The reality is that, instead of addressing health care costs directly, all current or proposed programs in Medicare and the private sector are looking to the consumer to bail them out on costs. Common to all proposals are fewer required benefits; less available coverage; higher deductibles, copays and premium costs; topped off by more emphasis on “patient responsibility.” Let there be no doubt. Short of a drastic change in policy and political will, the consumer will be paying health care bills in the foreseeable future.

And that means those consumers will become smarter and much more demanding. Their needs and ability to pay will be driving and restructuring the health care marketplace. In response, forward-thinking providers should be organizing their services in packaged episodes to market and better deliver value.

Providers who hope to wait out the uncertainty should consider this: Consumers will be a much stronger force than government regulation, once they get their bearings. Here’s my list of what you should be doing instead of rolling the dice on your organization’s economic survival. 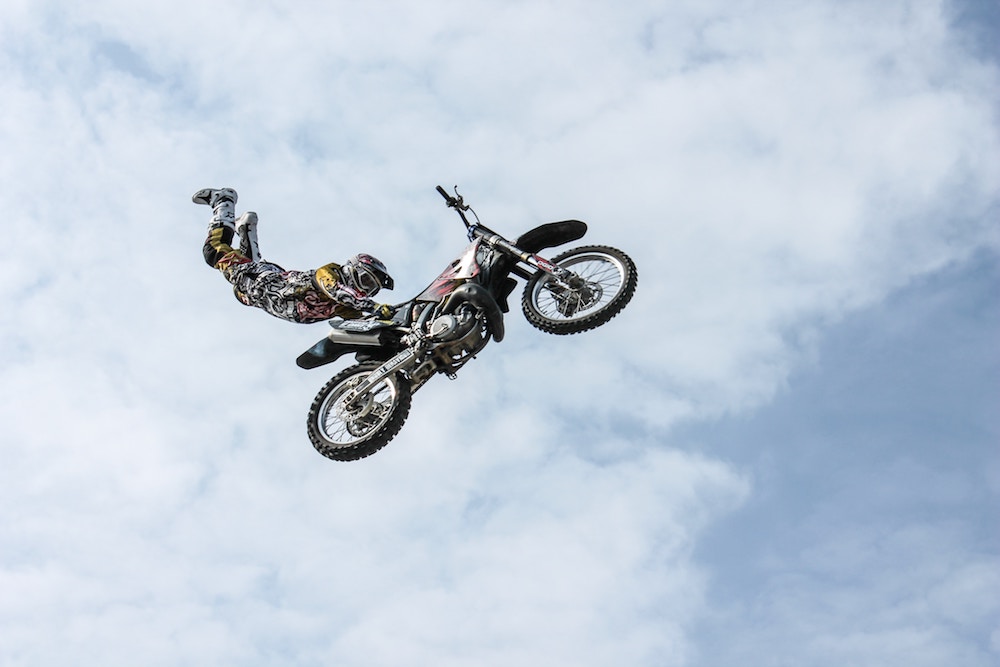