By Theresa HushFebruary 6, 2019 No Comments

No matter how we measure disparity in health care for women in the U.S, African American women stand out. Across the board, they have higher risk factors for disease and poorer outcomes, including much higher mortality for many conditions. African American women contract cardiac disease and cancer at a younger age and, often, in worse forms. Their risk of maternal death after giving birth is three or four times greater.

These poor outcomes are not “caused” by the health care system or by African American women. Pointing fingers is not useful. There are multiple factors involved, and no simple solutions. The popular tactic of offering incentives for modifying lifestyle won’t work, absent other interventions, such as providing better information about risk factors in conjunction with hands-on coaching. That’s because genetics that influence disease incidence and type, along with social determinants of health, contribute to the problem.

Value-Based Health Care cannot be successful—and providers will fail in financial risk—if the highest risk patient populations are not acknowledged and their needs, addressed. Let’s examine the problems and potential solutions through just a few of the clinical areas for which African American women have demonstrably worse outcomes and even higher mortality: chronic disease such as diabetes, hypertension, cardiovascular disease and their risk factors; maternal death; and breast cancer. These are just the most prevalent in a long list of disease categories that kill African American women at a higher rate, including additional cancers, autoimmune disease and asthma.

This is not surprising. With lower income also comes poorer nutrition, lack of access to food sources, and inability to find good health care in communities or to afford medication.

While there has been a belief system in health care that genes play a role in explaining predisposition to diabetes hypertension, this is not only unproven, but suspect—it is based on using skin color as a proxy for genetics, contributing to racial theories that African American genetics are different than white. Genetic research does not support this. The human genome is remarkably consistent, and while inherited genes can be specific to respond to environmental factors, these are not based on race but tied to  regional ancestry.

These theories play out in how the health care industry views and treats serious chronic conditions in the Black community. A common belief among some physicians is that the high rate and severity of hypertension in African Americans stems from genetic salt sensitivity. This is an unproven theory. Instead, it is more likely that the 352 percent greater risk of mortality for Black women over white women (with stroke, alone, accounting for a 54 percent difference between African American and white women) is caused by later diagnosis, less ability to change risk factors, and poverty that influences life style options. Attempting to explain medical incidence with racial theories only serves to delay action at the real sources of inequities that prevent access to health care, nutritional diets, and exercise that are known foundations of preventing cardiovascular disease and diabetes.

Weight also plays a role in higher risk of hypertension. African American women over age 20 are more obese when compared to other populations of women and compared to men, and 77 percent of African American women are overweight or obese. In addition to smoking, obesity is now recognized as the second most significant risk factor in heart disease, stroke, diabetes, some cancers and mental health.

According to the American Heart Association, African American Women lack awareness of their risks of major diseases and associated risk factors. Across six sequential national surveys of heart disease awareness as well as risk management and trust in providers, African American women were much less likely than white women to know that cardiovascular disease was their primary cause of death. They also expressed numerous barriers to management of disease and risk factors.

At least some of the information gap is due to lack of access to appropriate resources. African American women report that they get more information about cardiovascular disease from television than from providers. Studies also indicate that they receive less counseling from physicians, fewer referrals to specialists, and even less genetic testing for breast cancer.

Reducing obesity has proven challenging in all populations, and African American women are no exception. However, a comparison of programs points to some elements that might drive better results: participant goal-setting in an active discovery process, team participation, incorporation of exercise as well as dietary changes, and stronger links to community supports.

The U.S. Has the Worst Maternal Death Rate in the Developed World—With African American Women at Greatest Risk

No discussion of health care for African American women would be complete without underscoring the tragedy of the U.S. maternal death rate, the highest among developed countries. The factors are varied and cut across all American women.

But African American women are four times more likely to die than white women. Pregnancy-related deaths included CVD, stroke and other diseases, but also specific pregnancy risk, such as hemorrhage, cardiomyopathy, and pregnancy-related hypertension. Further, their higher mortality rate is not associated with education or socioeconomic status.

Experts attribute the cause to high risk coupled with low access to care. Advocates add that the high degree of racial segregation in health care experienced by African American women results in deliveries at lower quality facilities that cannot handle high-risk pregnancies. For poorer women, the later start to prenatal care and lack of community support or consistent medical care may contribute to unnecessary maternal deaths.

California has been able to dramatically reverse the trend, cutting the maternal death rate in half. Focusing on educating providers and developing protocols to address problems that arise in labor and delivery, the state helped improve the management of high-risk pregnant women.

Breast Cancer Is Even More Deadly for African American Women

Despite the fact that they have a slightly higher screening rate than all other women, African American women are diagnosed with breast cancer at a later stage of the disease than white women, but are younger at disease onset. Their tumors are also more likely to be aggressive, triple-negative breast cancer with poorer prognoses and more challenging treatment. The higher incidence rate of this deadly form of the disease among African American women has been associated with risk factors such as lower rates of breastfeeding and tendency to carry excess abdominal weight.

Disease characteristics are not the sole issue for African American women with breast cancer, however. They also face barriers associated with poverty, race and social injustice that limit access to primary care, quality screening and treatment. Over ten years, the disparity in care between African American and other women has become worse, with higher mortality rates and evidence of strong regional differences that reveal how differences in quality among providers and facilities can impact results.

Cultural perceptions about breast cancer may also play a role in how women elect treatment and follow-up. However, there is evidence that African American women get less information and services than white women. In a limited study at Ohio State University last year, conducted through interviews of women high breast cancer risk, African American women were less likely to have access to adequate information about the disease. Only 15 per cent had seen a risk-relevant specialist, compared to 70 per cent of white women; less than a third received risk-related information from a primary care physician; and less than half were aware of three or four risk factors associated with breast cancer.

All of these issues are propelling the creation of organizations and resources to educate and support African American women. Survivorship organizations such as Sisters Network and the African American Breast Cancer Alliance are working to improve awareness of breast cancer among African American women and support those who are diagnosed. The Black Women’s Health Imperative promotes health initiatives for both women and girls, but also a much-needed policy and political agenda for correcting health care disparity.

The tragic lesson that African American women are imparting is the horrendous personal cost—as well as the cost to society—of our failure to address high risk populations. A collective willingness to ignore rising mortality across multiple diseases does not speak well for accountable care.

Race and poverty increase inequities for African American women. So, too, does gender, but it is very clear from current research that race accounts for even higher risk factors. Solutions to improving health care for women cannot assume that all women are the same. Culturally appropriate programs, developed with recognition of social injustice and economic deprivation, are essential.

While ACOs and other organizations on the front line of VBHC cannot resolve the socioeconomic barriers to care, nor address most social inequities, they can adopt three overarching goals:

Addressing these inequities for African American women and all women is a massive and necessary undertaking. Where to begin? With the basics: generate awareness among fellow providers about health care disparities and their life-and-death consequences. 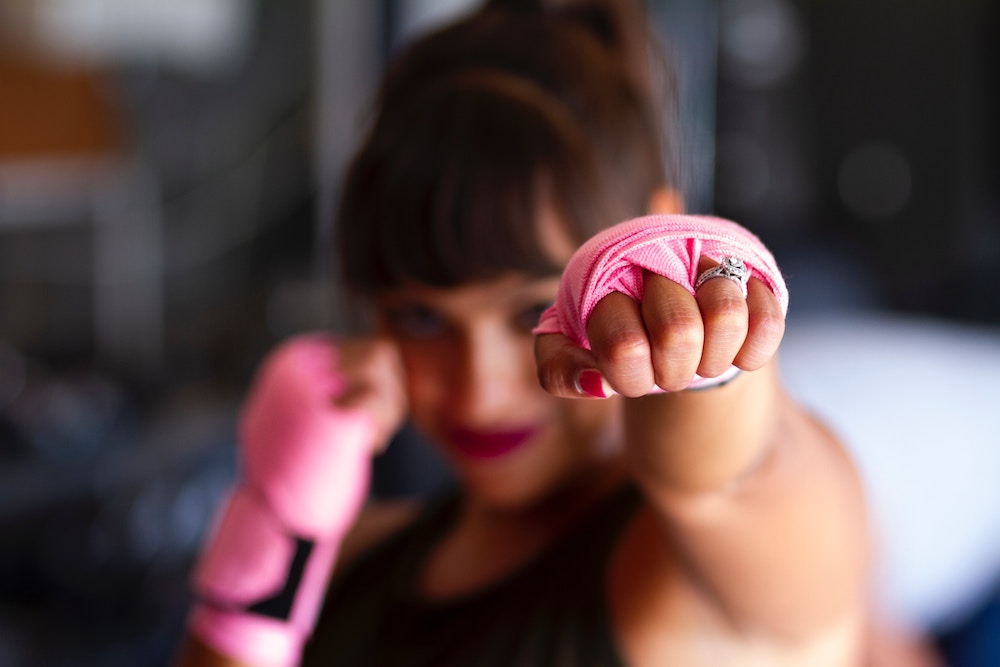