The Future of MACRA: Will MIPS Survive? 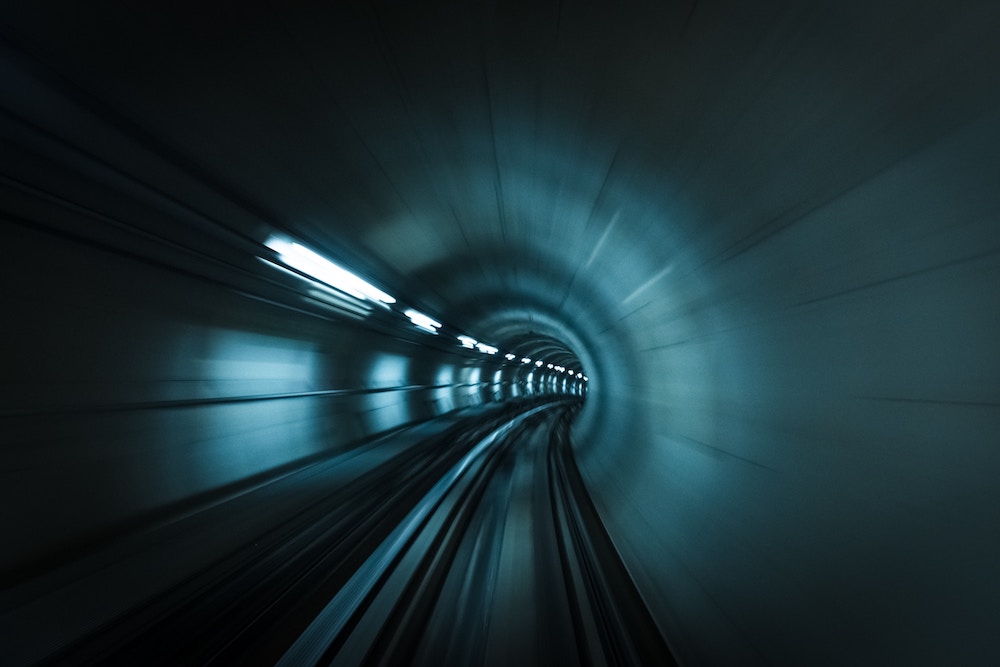 Will MIPS survive as Medicare’s overarching performance measurement and improvement program for physicians? That’s the question as providers finalize their plans for meeting requirements in 2017 and beyond.

MIPS Is in Adjustment Mode

MIPS is undergoing a significant transition.

How do we know? First, the ink is hardly dry on the huge rewrite of various Medicare Value-Based Health Care programs combined and streamlined through the MACRA Final Rule in October 2016. That rewrite replaced PQRS, the Value-Based Payment Modifier and Meaningful Use with a Merit Incentive Pay System (MIPS) for physicians. Yet, while MIPS is still in its initial implementation period, the new administration has floated a 2018 proposed rule with relaxed requirements.

That was just the first signal. This week, CMS announced a proposed 50 percent retroactive reduction in penalties for providers’ failure to meet previous year PQRS and VBPM standards. Keep in mind that the time period for activities are long past completion, so the CMS action forgives providers for what they didn’t do. That is a clear sign that CMS believes providers were treated unfairly and intends to rebalance the program.

CMS has also pledged future changes in the MIPS quality reporting program to reduce the burden for providers. In a period where there is a clear political desire to reduce regulation and the size of government, the complex Value-Based Health Care carrot-and-stick program is likely to undergo big changes.

Can MIPS as Originally Designed Meet Its Goals?

Regardless of the political agenda, there are legitimate questions about whether all the requirements of MIPS track to the achievement of benefits in Value-Based Health Care. One question is whether the Quality Reporting program can produce good information to compare provider quality. There are many reasons why this has proven more difficult than planned, not the least of which is the fact that QR is founded on an idealistic assumption about the quality of data.

MedPac, a nonpartisan agency that advises Congress on Medicare and has promoted Value-Based Health Care efforts, agrees that MIPS quality reporting as it stands may not be meaningful for consumers. The organization recently released a report on why the quality program will not meet the goals of identifying high value providers by comparing physicians. Among its charges: too many quality performance measures make it impossible to compare physicians, all of whom have freedom to choose different quality metrics. The truth of this is irrefutable.

To be clear, however, there was never a CMS claim that physician quality results could translate into meaningful comparisons between all providers. As both provider systems and commercial carriers have adopted programs to incentivize providers or to create narrow networks, they have often turned to quality or cost scores as part of incentives and compensation. They did this because they needed some objective measures to distinguish between providers. Likewise, the CMS Value-Based Payment Modifier included comparisons of group quality scores and cost attribution, implying that the use of scores in provider rankings was a credible practice—even as it has proven flawed.

The Cost component of MIPS also has potential issues with achieving its intent. Without adequate definition of key cost drivers, Cost becomes an non-actionable comparative mechanism that does not promote change. CMS correctly removed episodes of care for this reason; each actual episode type did not align well with significant cost drivers in health care. But much more will be needed in the Cost area to facilitate provider understanding of how they drive cost, what part they play in the total delivery of health care to their attributed patients, and how costs associated with patient populations differ.

One of the key expansion areas under MACRA and MIPS was to include all patients (including those with private coverage) in quality reporting and to prepare the way for all-patient ACOs and universal quality measures. These are positive directions that must be pursued—eventually. Currently, however, these initiatives suggest an overly idealistic view of the integrity of existing data coming from clinical and claims systems—and the capture of essential outcome data at the point of care.

Is Provider Engagement in MIPS the Best Goal for Achieving Value?

MIPS Quality Reporting and Cost components reflect an ambitious effort to get spending under control and hold providers’ feet to the fire to do it. The concept of “Value” is still not thoroughly defined as a concrete formula by CMS or any other insurer. We know that better outcomes and processes and lower costs come from getting more for the health care dollar, but what we are measuring and how to tally up the value of individual providers remains elusive.

Not elusive, however, is the MIPS process. Providers were disengaged from the details of PQRS reporting and calculation of their costs under the CMS Value-Based Payment Modifier. As a result, there are little if any benefits from these programs. The MIPS program is so much more robust, placing performance rather than simple scores front and center. Perhaps the real benefit of MIPS—and its ultimate goal—is the engagement of providers in the process of measuring and improving performance.

New to MIPS is the significant push for providers to make systematic improvements to cost and quality performance. In Fee for Service (FFS), there is no built-in incentive for providing less costly care. The fact that such improvement efforts must be part of a scoring system says a lot. This approach can also push the Quality and Cost measures into a better context; they should be used to start the dialogue for improvement, not reward or punish providers.

It also is interesting that CMS has gone to the effort of categorizing and assigning points to various activities. To some it’s a bureaucratic burden. But to others, it demonstrates a lack of trust in providers to launch significant performance improvement activities on their own. CMS took its lesson here from private health plans, which have defined incentives and delivery requirements in the name of lower costs for years.

While the de-regulation agenda may well result in changes to the Performance Improvement component, the question at that point is really the survivability of MIPS as a whole. There are other ways to accomplish a program that motivates providers to achieve improved cost and quality performance. The strategic incentive that underlies MACRA as well as MedPac recommendations: financial risk.

The dismantling of MIPS provisions, if they continue to occur, will be followed by a program that moves swiftly toward financial risk. That financial risk may occur through increased provider ACO development and participation, or through Medicare Advantage plans. Under either scenario, providers will rapidly need to embrace quality and cost measurement along with performance improvement to survive. What’s the best way to go about that? Hmmm, let’s see . . . through a strong and full-fledged MIPS effort. 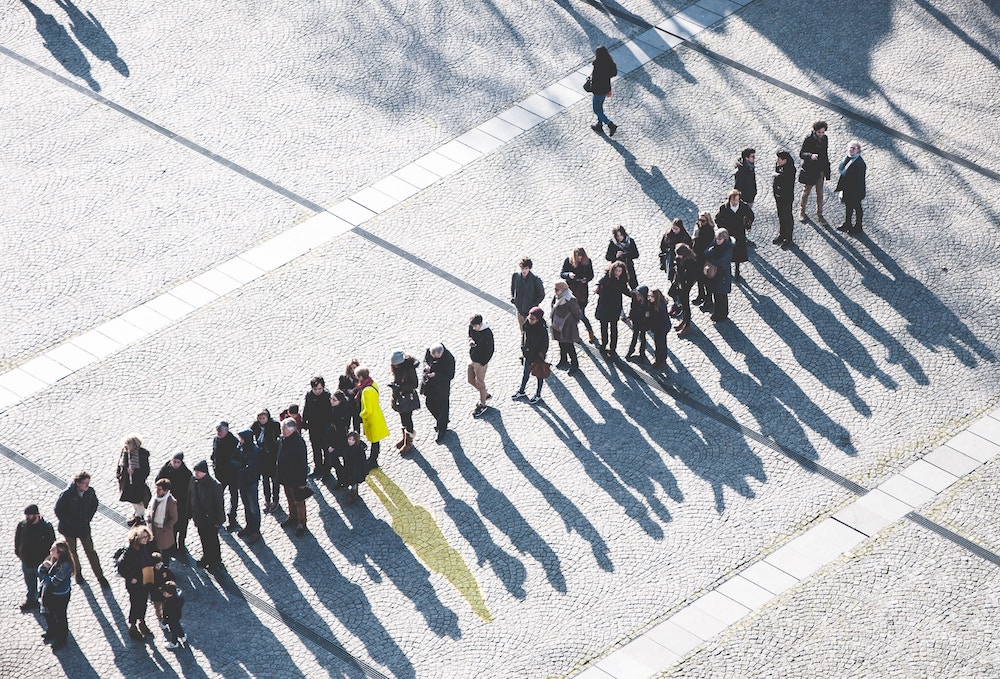